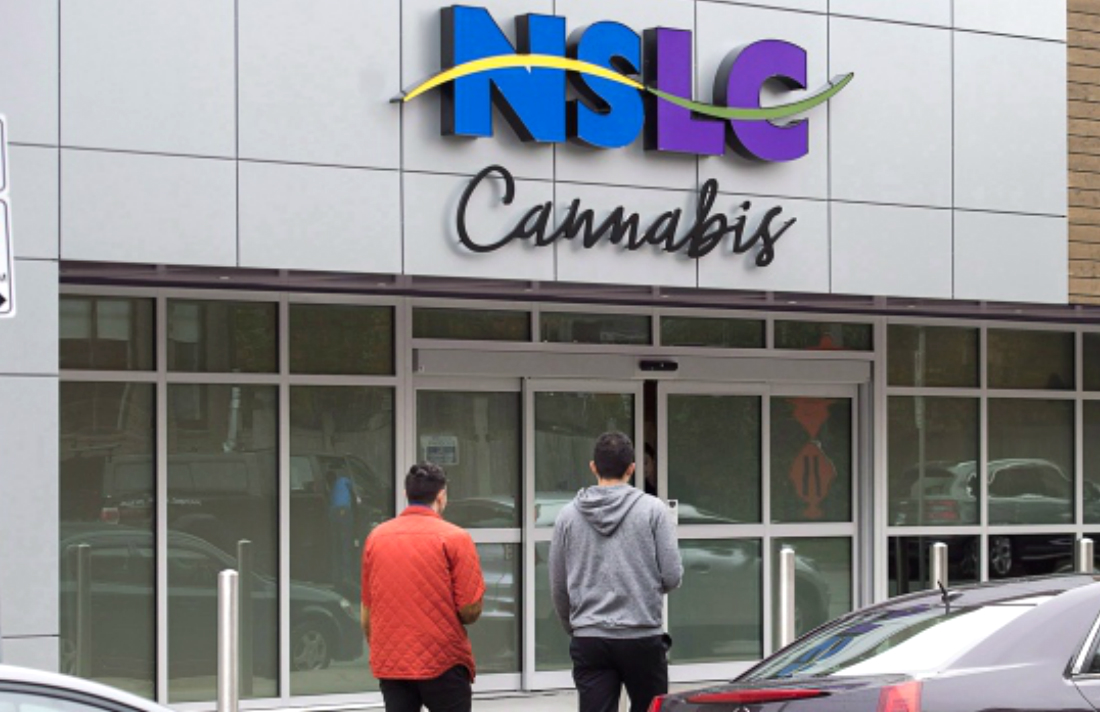 Nova Scotia is considering expanding the number of retail cannabis stores, as online sales have been slower than expected.

Finance Minister Karen Casey said Thursday that online pot sales were expected to account for about 10 per cent or more of total sales, but are only in the range of six per cent.

Casey said that’s why the province has asked the Nova Scotia Liquor Corp. to look at adding to its 12 retail locations currently selling cannabis. She said an expansion would also address geographical gaps in the province.