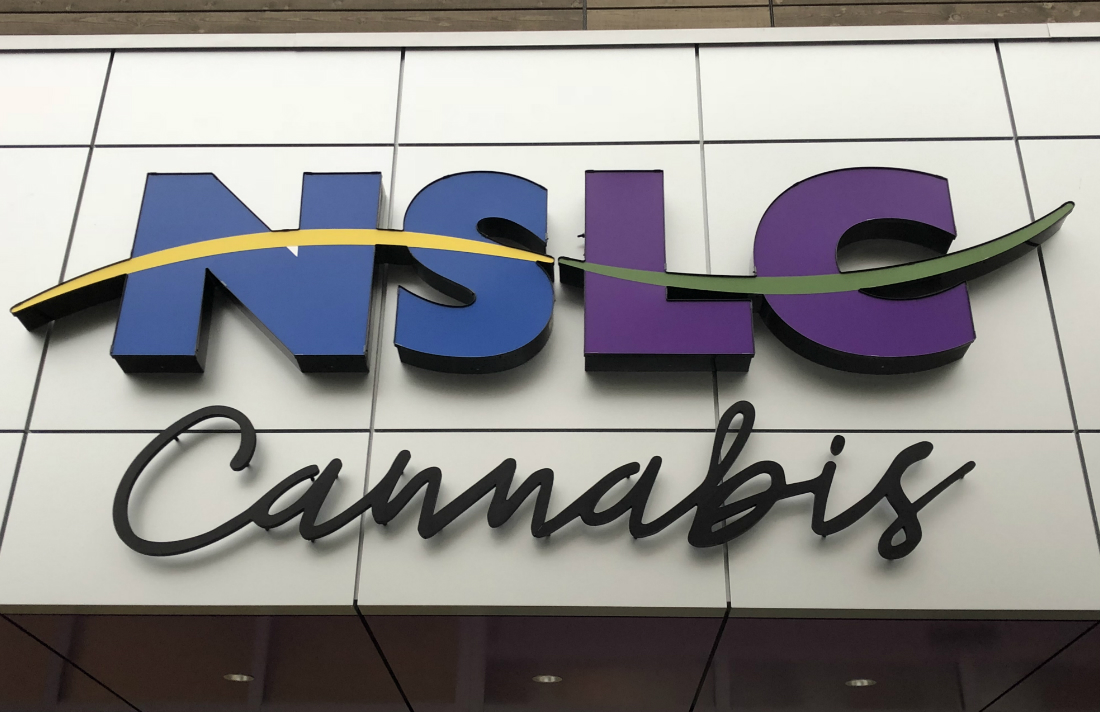 One in four Nova Scotians have purchased recreational cannabis.

Some Nova Scotians are still buying from illegal sources, according to a survey conducted on behalf of the NSLC about cannabis use in the province.

The survey covered the first six months after legalization in October 2018.

According to telephone and online surveys conducted by Narrative Research in March and April, 41 per cent of Nova Scotians who were buying recreational cannabis were purchasing their product exclusively from the NSLC.