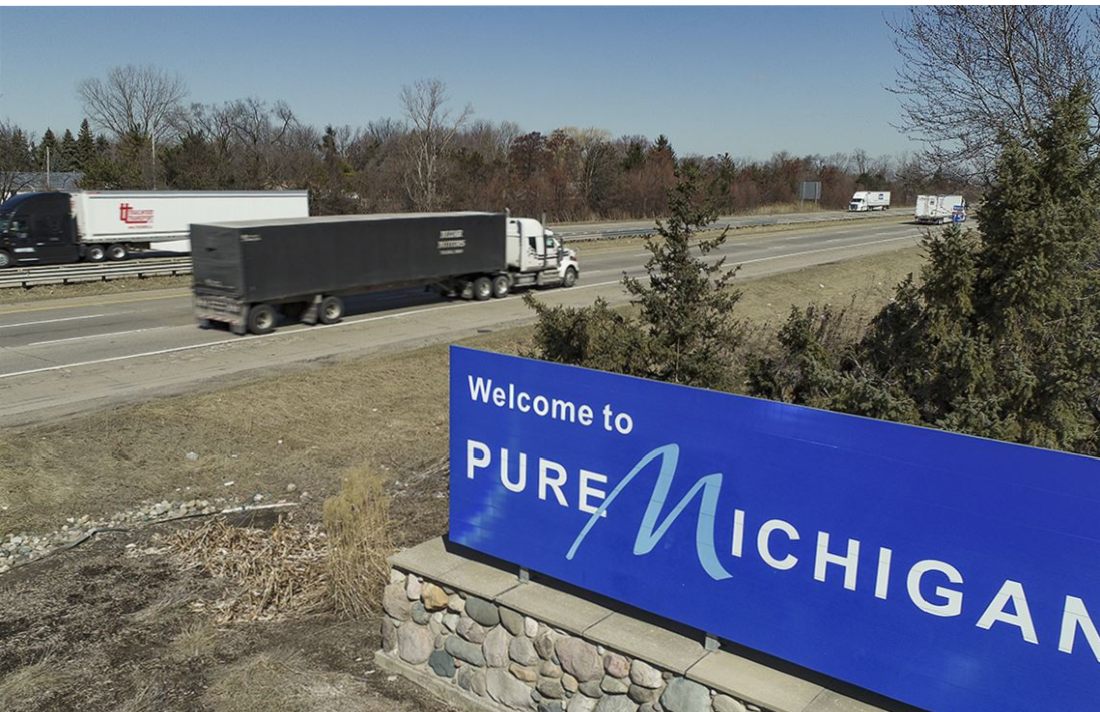 Ohio marijuana card holders have repeatedly told The Coumbus Dispatch, both on the record and in private, they travel to dispensaries north of the state line to save money. Patients consistently list price as one of the biggest obstacles to buying the drug in Ohio.

“In Ohio, you’re being charged double the price you pay in Michigan,” said Lea Spradlin, a medical marijuana patient who lives near Cincinnati and has traveled to Michigan to compare marijuana prices.

George McClure, a marijuana card holder who lives in Fremont, said shopping at Michigan dispensaries is far cheaper even after he factors in the price of gas.