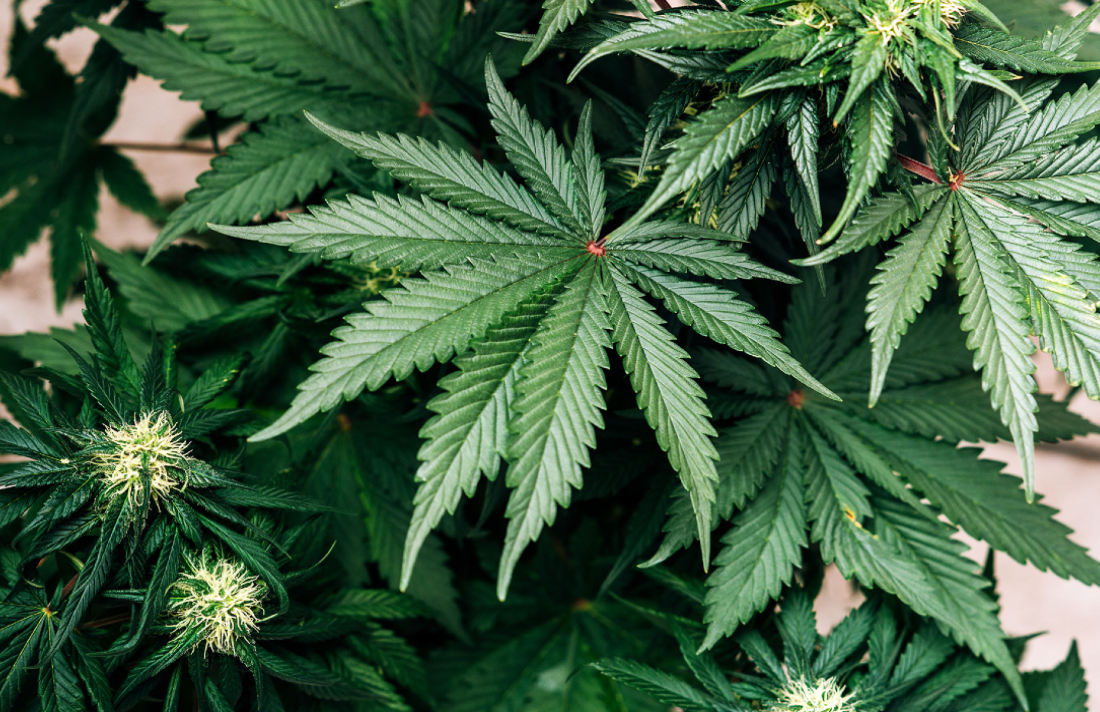 More than three-dozen Ontario government employees working in the cannabis space were named on the province’s annual Sunshine List, which tracks public-sector staffers that make more than $100,000 a year.

The majority of those listed represent The Ontario Cannabis Store, accounting for 36 of the 39 people associated with the cannabis sector on the list, which was released late Friday.

OCS chief commercial officer Cheri Mara was the top earner among her peers, making $241,284 in 2019. Nicole Stewart, who is the Department of Finance Canada’s lead on implementing cannabis retail in the province, was the top ministerial earner, with an annual salary of $190,702.