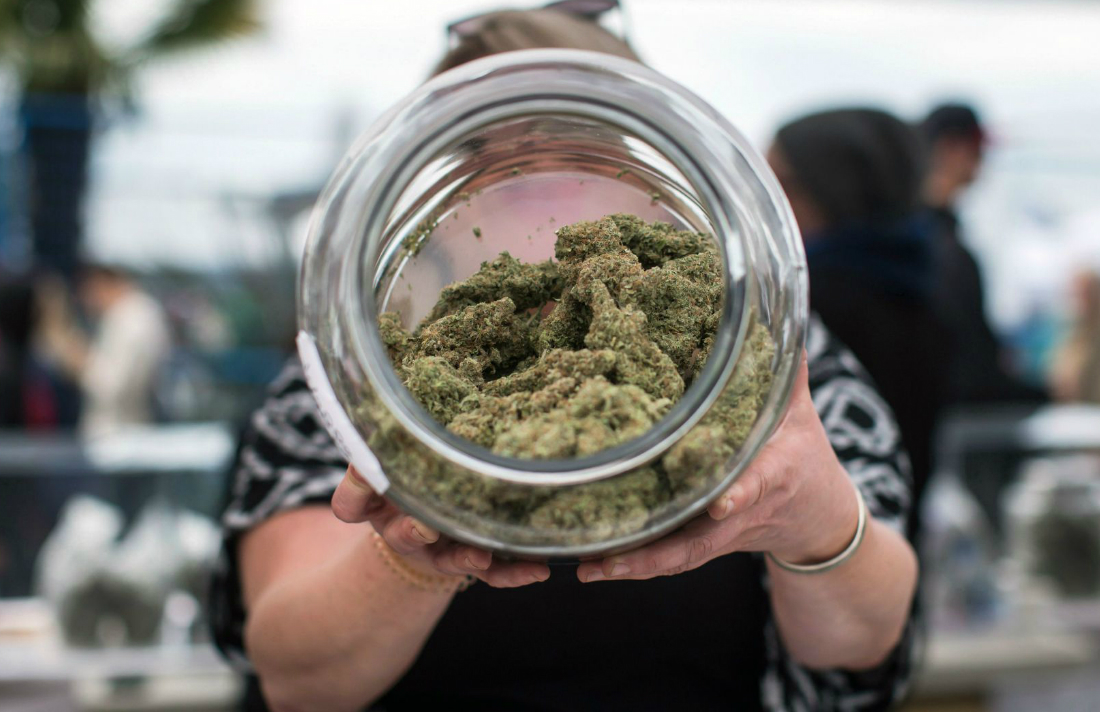 Ontario was the only province to only offer online cannabis sales until April 1, when a handful of stores opened.

Under the online system, sales ranged between $7 million and $8 million a month. With even a few stores opening, that number quickly soared, reaching $19.6 million for April.