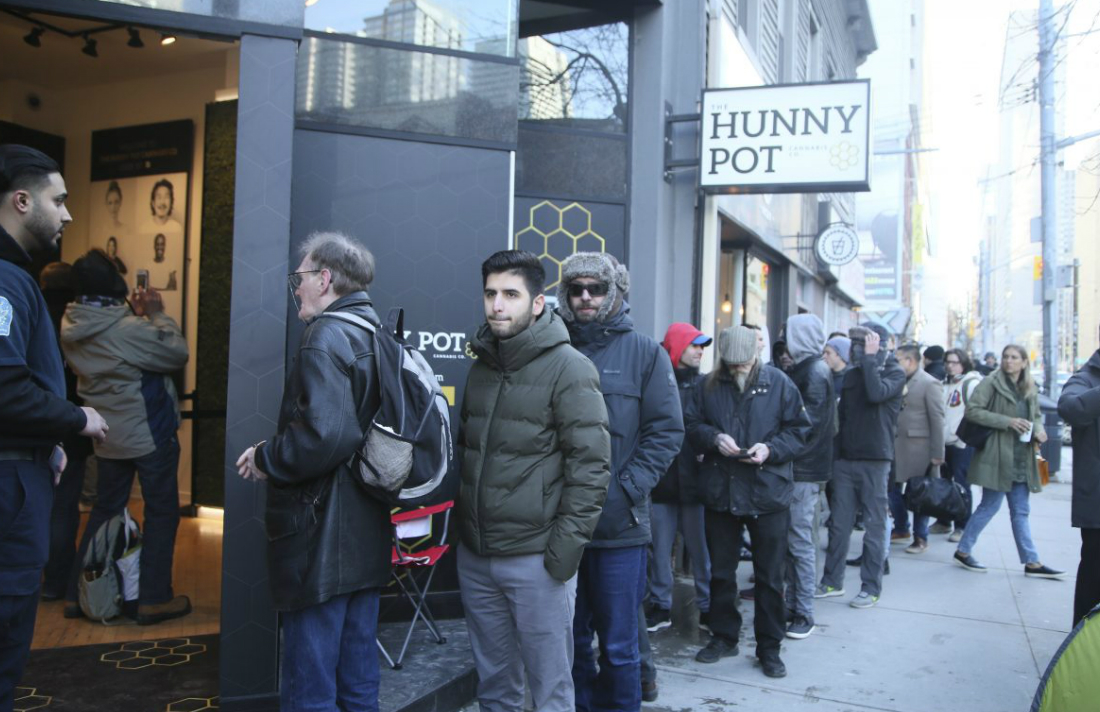 Premier Doug Ford says his government is still working toward its commitment to an open cannabis retail system, and more stores will be opening in the new year.

The Progressive Conservative government had initially said there would be no cap on the number of retail pot shops after cannabis was legalized.

But a supply shortage prompted the Tories to move to a lottery system, capping the initial number of pot retail licences to just 25, and later holding a second lottery for 42 more.