Ontario’s Cannabis Retail Lottery in Question After Year of Legalization

Ontario’s Cannabis Retail Lottery in Question After Year of Legalization 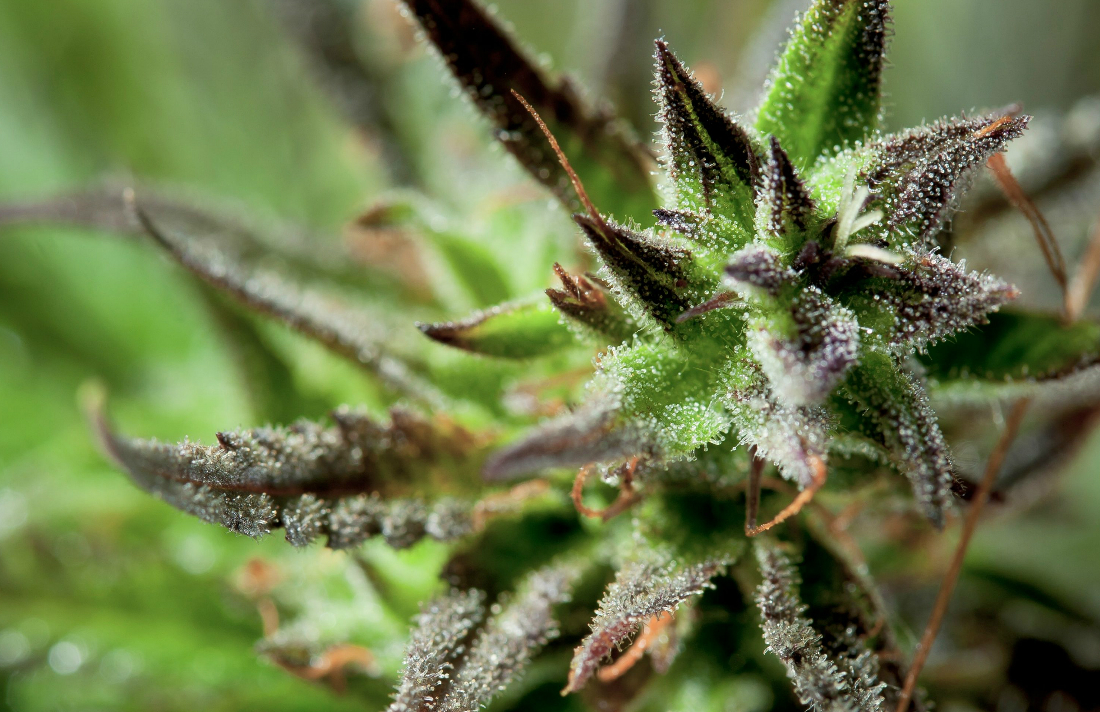 Ontario is thinking about changing the lottery system being used to award cannabis retail licenses after the first year of legalization saw only 24 outlets open, with critics panning the lack of access for consumers.

The province has sold $216.8 million of cannabis in the first year of legalization according to analysis by BNN Bloomberg. However, the province has lost out on $325 million in economic activity and approximately $50 million in tax revenue due to lack of retail outlets, according to The Cannalysts Inc., an independent cannabis research and analysis company.

Since cannabis was legalized in October of 2018, 24 retail stores have been opened in Ontario, whereas Manitoba, which has only a tenth of the population of Ontario, has opened 27. Alberta uses the same combination of government-operated website and private licensed brick and mortar stores as Ontario, but has 356 retail outlets serving a population one-third the size.