Oregon Has a Seven-Year Pot Supply, but Canada Can’t Have Any

Oregon Has a Seven-Year Pot Supply, but Canada Can’t Have Any 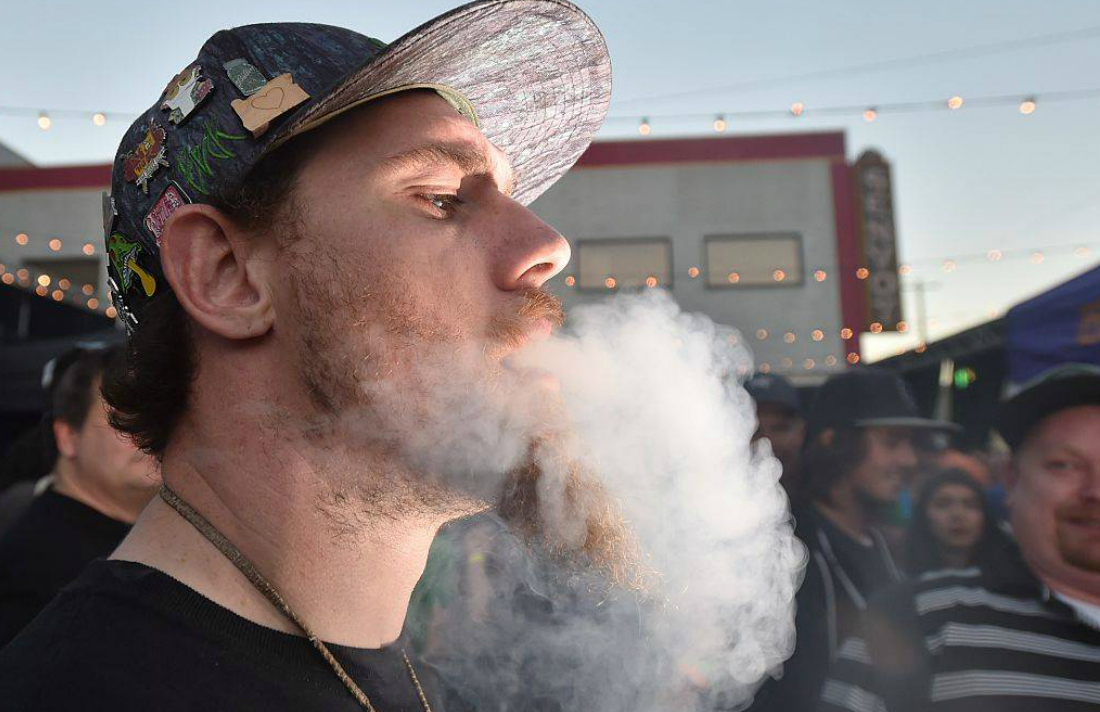 Oregon’s legal cannabis growers have amassed so much marijuana that the state would take seven years to smoke it all, state legislators were told this week.

The oversupply has led to a price crash, hard times for growers, and a proposed solution that would sound familiar to Canadian dairy farmers: supply management.

The state’s vast cannabis surplus is in contrast to Canada. where shortages have caused temporary store closures in several provinces and led Ontario to limit the number of stores that are allowed to open.