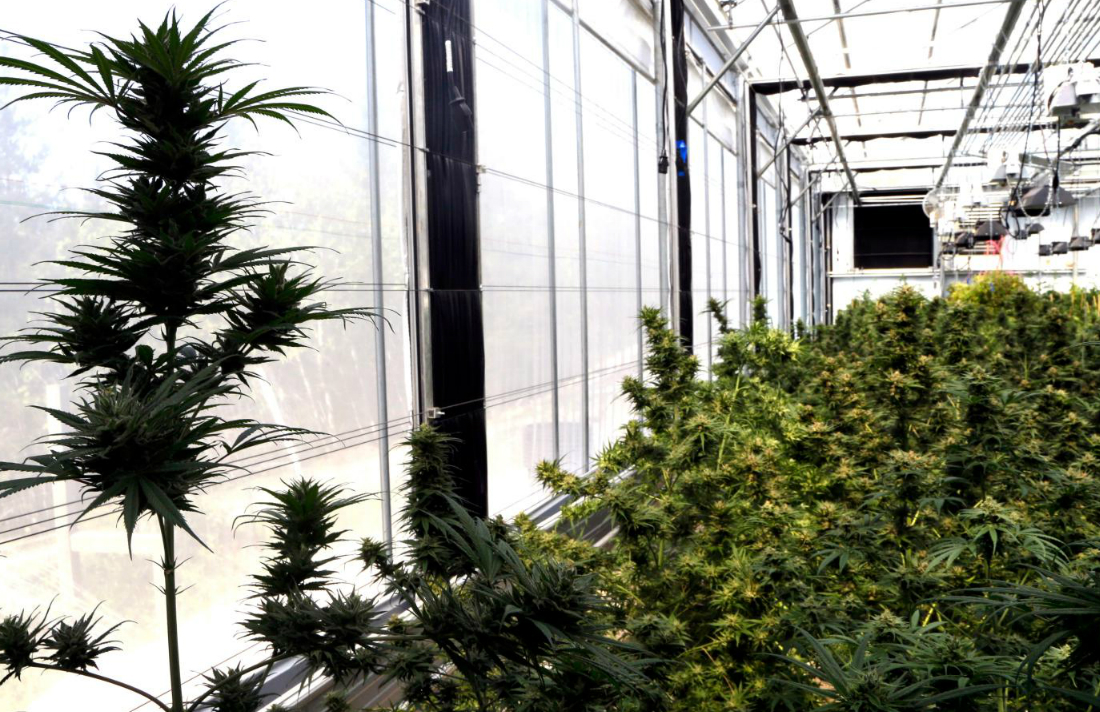 In 2018, Oregon’s legal marijuana producers grew more than twice as much as was legally consumed, leading to an oversupply that has 6.5 years’ worth of cannabis, measured by the psychoactive compound THC, on the shelves at dispensaries and wholesale distributors.

The latest data from Oregon, which adopted its legal regime in 2014, was released this week (pdf) by researchers working for Oregon’s Liquor Control Commission, which closely regulates cannabis from production to distribution.

Researchers see the marked oversupply as a win, because it suggests that legally grown cannabis is not leaking out into the black market. In 2018, legal producers in the state grew 2,000 tons of “wet” marijuana—product that is trimmed and dried before being sold or used to produce THC- or CBD-infused products.

– Read the entire article at Quartz.