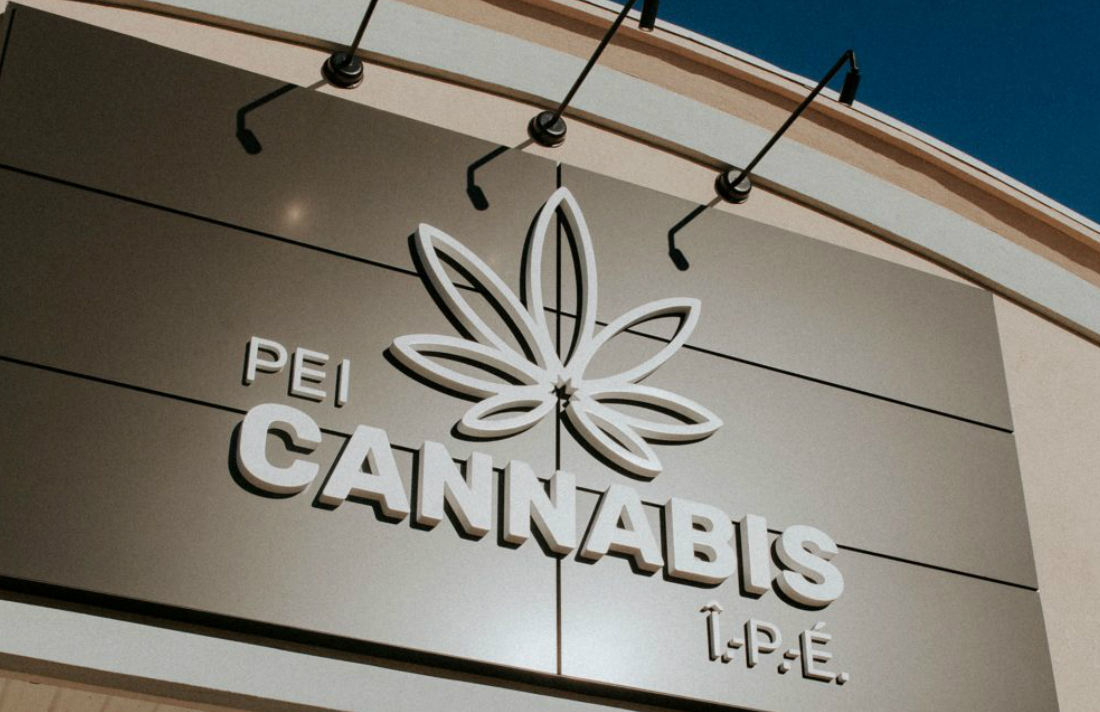 But factoring in P.E.I.’s estimated $546,000 share of a new federal/provincial cannabis tax over the same period, the province managed to come out slightly ahead.

That left the Crown corporation in charge of cannabis sales with a gross profit of $1.8 million after product costs were taken into account.