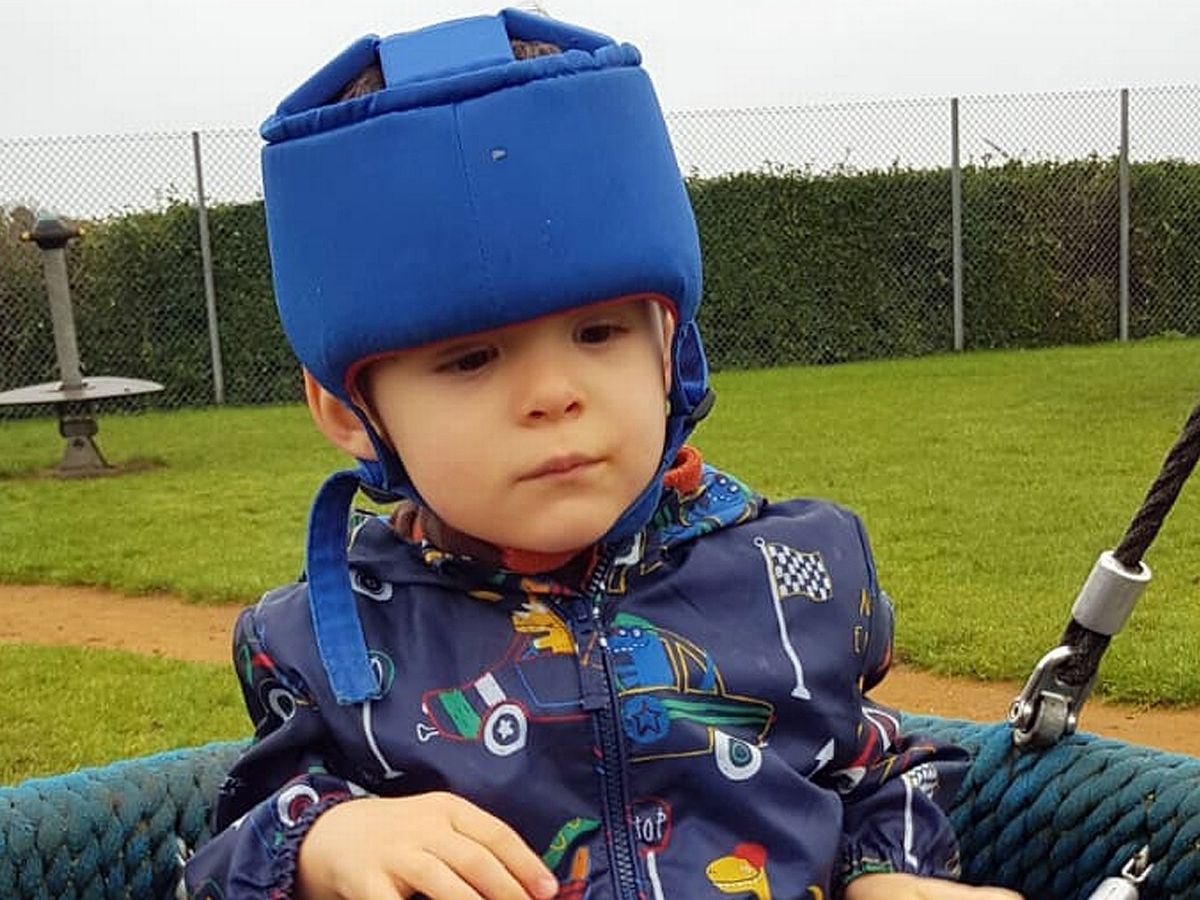 Two-year-old Charlie Hughes has a rare condition that causes severe seizures that seven different NHS treatments have failed to treat – but medicinal cannabis have halved his daily fits.

The parents of a toddler with life-threatening epilepsy are fighting a landmark legal battle so he can be given medicinal cannabis on the NHS.

Two-year-old Charlie Hughes has West syndrome, a rare condition that causes up to 100 spasms a day.

He has tried seven different NHS-funded treatments – but parents Matt and Alison say none have shown long-term benefit.