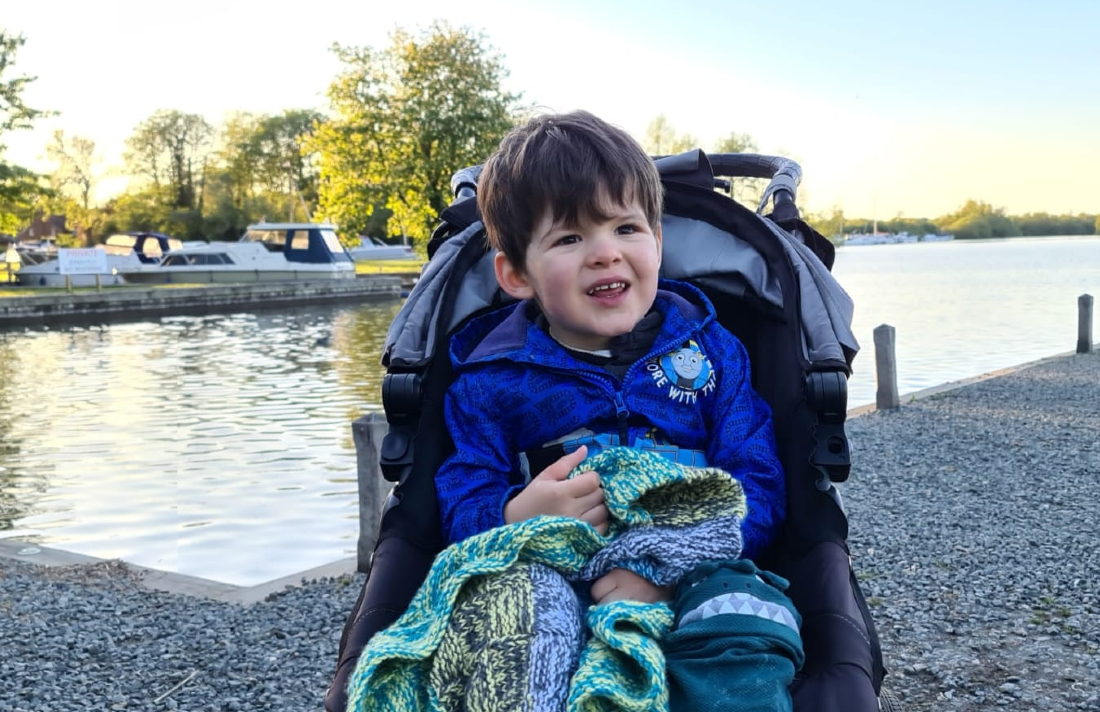 The parents of a toddler with severe epilepsy are seeking a landmark judicial review of rigid guidelines that effectively prevent the NHS from prescribing medical cannabis oil, a substance that they say has allowed their son to live a much healthier life, to thousands of sick children.

Charlie Hughes, 3, has a rare form of epilepsy called West syndrome, which is resistant to most forms of treatment and can cause him to have up to 120 seizures a day, according to his parents, Alison and Matt Hughes. With regular full extract cannabis oil, however, he experiences a maximum of 20 less severe seizures a day.