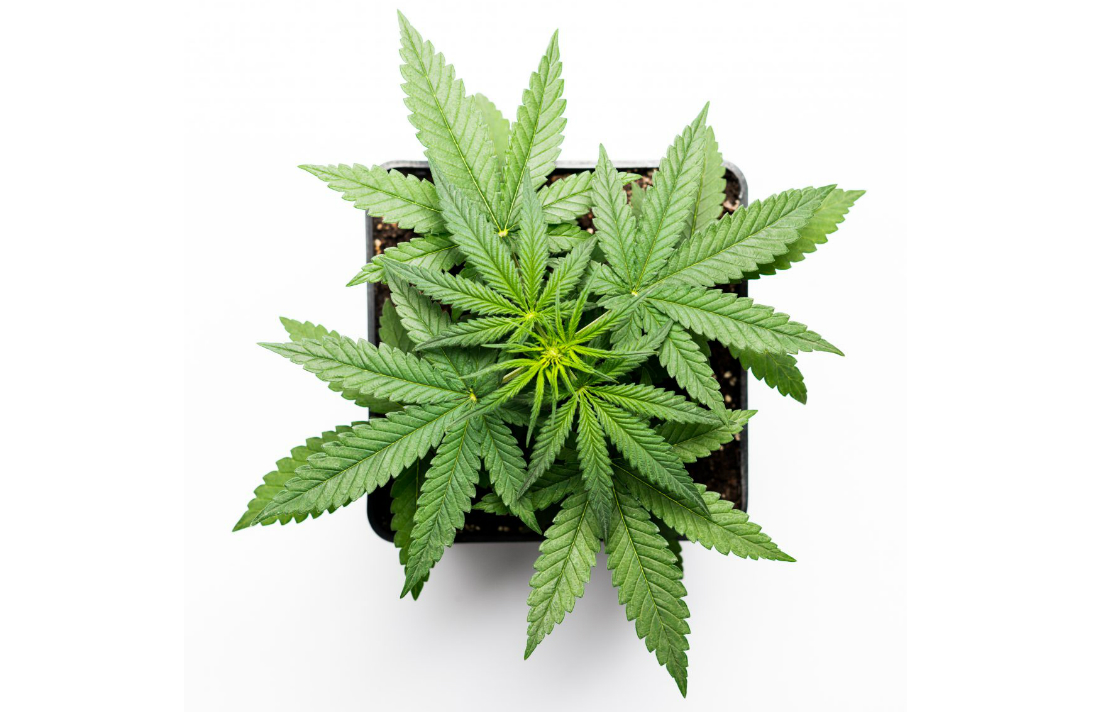 The Federal Court has granted a medical cannabis patient the right to possess a kilogram of marijuana at a time, ruling that the 150-gram regulatory cap violates his constitutional rights.

Allan Harris, who has a doctor’s authorization for a daily dose of 100 grams, argued the 150-gram limit impeded his ability to travel. He said it also cost him dearly financially.

The cap prevented him from leaving home for longer than a day and a half at a time and caused him to pay higher shipping fees for multiple orders of smaller quantities, instead of cheaper bulk deliveries.