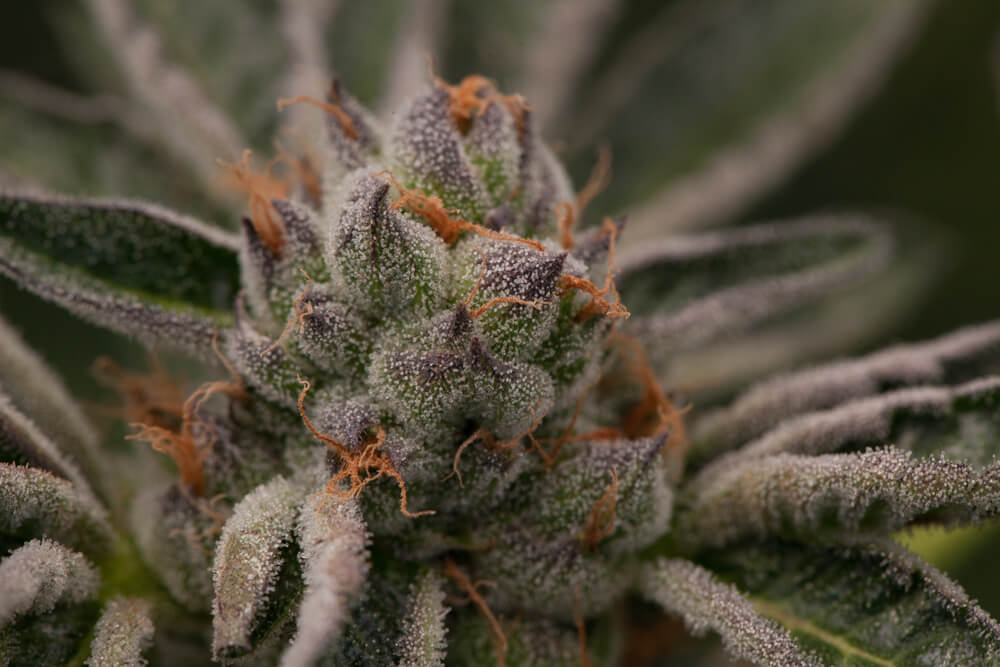 A state lawmaker has introduced a bill that would legalize recreational cannabis in Pennsylvania.

In a tweet from yesterday, State Rep. Jake Wheatley (D-Allegheny), announced the introduction of HB50, a bill that would “legalize adult-use cannabis & address decades of social injustice.”

Today I am introducing #HB50– a bill to legalize adult-use cannabis & address decades of social injustice. I ask my fellow legislators to support this bill & move #Pennsylvania forward pic.twitter.com/f2IfZ8TYZc

that it’s time for us to join the new age and enter the cannabis economy.

“It’s time for us to join the new age and enter the cannabis economy,” says @SenSharifStreet.

Sen. Street says legalizing recreational adult use of cannabis would have numerous benefits in Pennsylvania. pic.twitter.com/jlPPeEll1l

According to Pennsylvania Auditor General Eugene DePasquale, the legalization and taxation of recreational cannabis could bring in an estimated $580 million in revenue.

The proposed bill would provide incentives for businesses to partner with Pennsylvania farmers, as well as provide investments in student debt forgiveness, after-school programs, and affordable housing.

On January 24th, Lieutenant Governor John Fetterman announced a statewide listening tour on the topic and wants to hear from people.

.@JohnFetterman wants to know what every Pennsylvanian thinks about legalizing recreational marijuana. That’s why he’s going on a listening tour to all 67 PA counties. Stay tuned for dates and details on how to submit your thoughts. pic.twitter.com/buqOwi4B2F

During the Lt. Governor’s announcement, he talked about how the other states are successfully implementing cannabis legalization and how they should learn from the effort of others states like California, Colorado Washington etc.

The tour dates haven’t been announced yet, but Fetterman plans to stop at every county in the state.