People Are Ditching Sleeping Pills and Using Weed Instead

People Are Ditching Sleeping Pills and Using Weed Instead 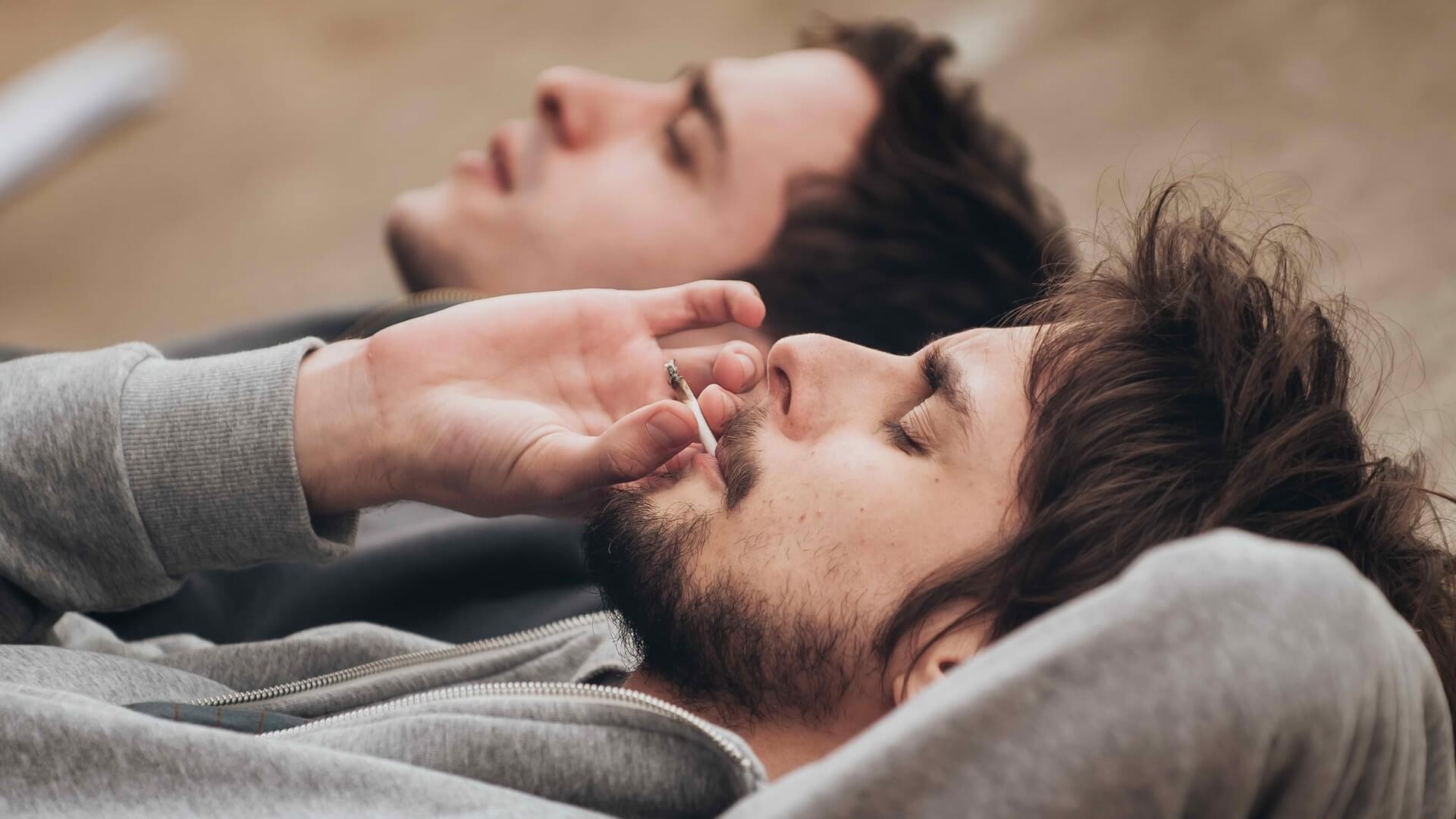 Put down the Benadryl, and pick up the bong. At least, that’s what it seems like a lot of tokers in Colorado are thinking as of late.

What the researchers did was pretty straightforward — they compared the amount of sleep aids sold in particular Colorado counties before and after local marijuana dispensaries opened over the course of a year.

The results are hard to overstate. Researchers found that even though sleep aid sales were on the rise before recreational dispensaries opened, once people had access to legal recreational cannabis in these locales, there was a 236% decrease in sleep aid market shares.

“The magnitude of the market share decline increases as more dispensaries enter a county and with higher county-level cannabis sales,” the report found.

The researchers also found that the results “are consistent with evidence that legal access to medical cannabis is associated with reductions in Scheduled II-V prescription medications (e.g., opioids and sedatives),” as well as prescription sleep aids, antidepressants, and benzodiazepines like Xanax or Alprazolam.

This is potentially no small thing in a country where so many people just can’t seem to nod off without some help.

Studies suggest as much as 30% in four Americans develop acute insomnia each year, and according to the American Academy of Sleep Medicine, about 30% of adults have symptoms of insomnia and for 10% of adults, insomnia is severe enough to have real consequences during daytime hours.

And lack of sleep is big business — according to Consumer Report, Americans spent as much as $41 billion on sleeping aids and remedies in 2016 alone.

If you live in a state without legal recreational bud, you’ll need to check if insomnia is an eligible condition for receiving medical marijuana, which has been shown to be an effective remedy.

If you’re in a state like Colorado though, all you need is the weed, couch, and pajamas of your choosing, and you should be on your way to a better night’s sleep.