People Are Still Using Cannabis During the Pandemic. How Are They Getting It?

People Are Still Using Cannabis During the Pandemic. How Are They Getting It? 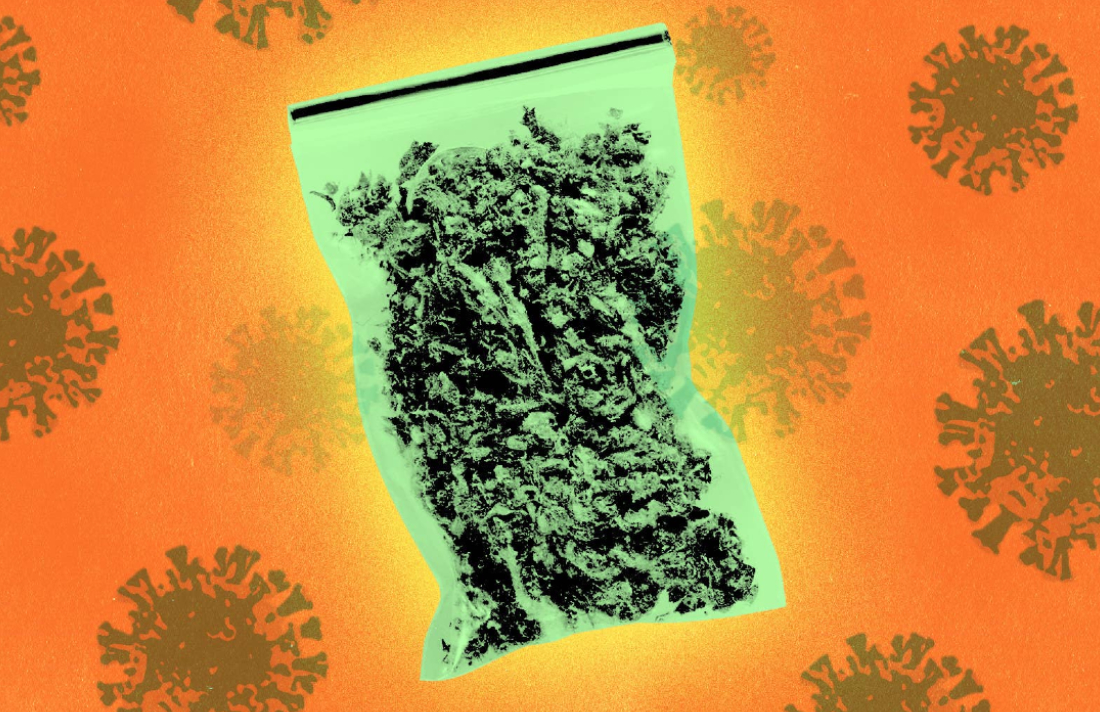 “We’re considered an ‘essential service,’” one dealer told BuzzFeed News. “Which is a mixed blessing because I have to pay for my divorce and rent but I’m immunocompromised.”

What better way to deal with a global, economy-shattering, life-altering, seemingly endless pandemic than tucking in at home (as the government has asked you to do for a few weeks now), watching something soothing (may I recommend Tiger King?), and rolling a joint, using some CBD drops, eating an edible, or whatever else is your preferred method of cannabis relaxation? But, of course, it’s not clear how much access to cannabis we’ll have as the shutdown goes on.

In response to a BuzzFeed News callout, hundreds of people across the country and in Canada told us how they were getting their cannabis products, how supply has changed, how their dealers have changed the process of buying, and whether they’re worried about future supply as the quarantine goes on. We also received a number of replies from dealers in different cities who either are ramping up sales due to high demand or have stopped selling entirely because they can’t do so safely. (In fact, thanks to me tweeting repeatedly about this story and looking for dealers who wanted to talk, my inbox now has a number of emails asking for leads on new dealers from people who lost theirs. If any of you know someone “mainly in the Sharon/Stoughton/Canton area” of Massachusetts, I know a guy who needs a guy.)