Perth, Ont., Votes to Allow Cannabis Stores After All

Perth, Ont., Votes to Allow Cannabis Stores After All 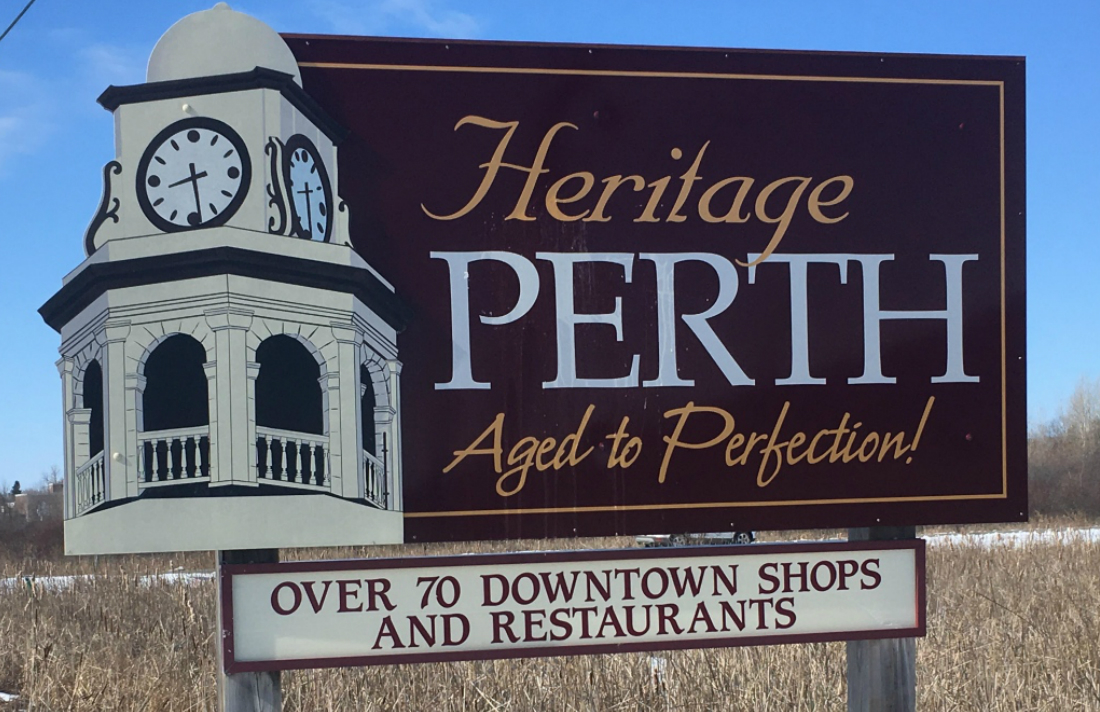 Cannabis retailers will be allowed to set up shop in Perth, Ont., after the town voted in favour of permitting the stores — despite the wishes of the mayor.

During the fall election campaign, John Fenik pledged that if he were re-elected, he would introduce a motion at the town’s December council meeting calling for a minimum 12-month wait-and-see period.

Fenik was indeed elected, and on Dec. 18 town council debated whether or not to allow the stores in the community.

Ultimately, council voted five to two in favour of retail cannabis, with no year-long hiatus.