‘Playing With Fire’: What to Know if You’re Getting on a Flight With Cannabis

‘Playing With Fire’: What to Know if You’re Getting on a Flight With Cannabis 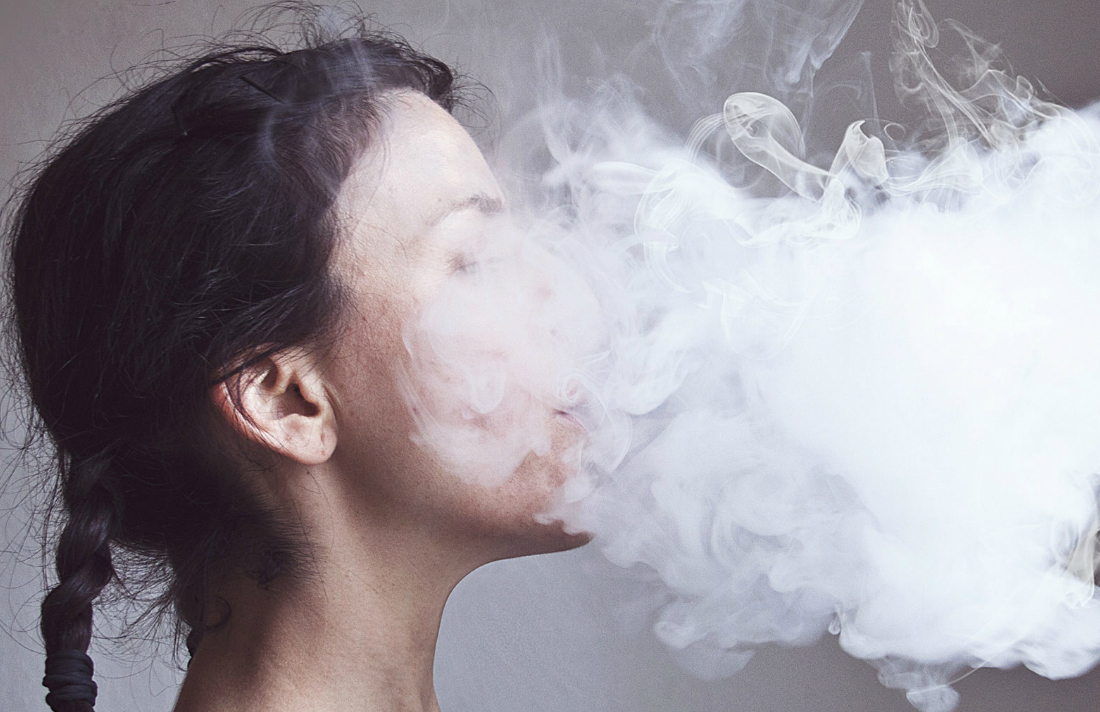 Flying within Canada with cannabis isn’t against the rules — but it may not be the smartest decision, according to an immigration lawyer.

The issue arose this week when a domestic Air Canada flight from Toronto to Vancouver was diverted to Seattle. Some passengers on the flight reportedly raised concerns about whether they would be penalized for carrying the plant, even though it’s legal in Canada.

Les Saunders, a U.S.-based immigration lawyer, says that travellers might want to leave their cannabis products at home, even if travelling within Canada.