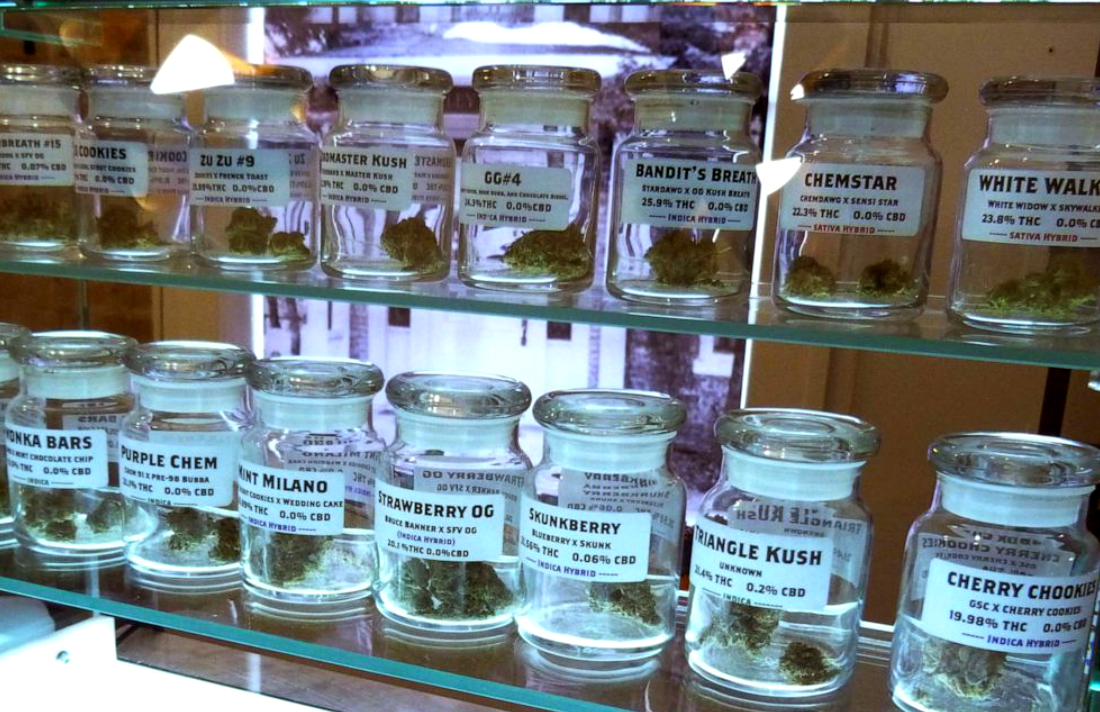 At the age of 28, John Sinclair was arrested in 1969 for possessing two marijuana joints and sent to prison for nearly three years. On Sunday, the now 78-year-old poet and activist became the first person in Michigan to legally purchase recreational cannabis.

“It went swiftly. I got some weed over the counter,” Sinclair told ABC News when reached by phone. “It’s about time. I’ve been waiting for this for 50 years.”

About a year after Michigan residents voted to allow the sale of recreational pot, hundreds of people lined up outside six dispensaries in the state to purchase weed for the first time without having to have a doctor’s prescription.