Pot Shop Cuts Hours Because It Can’t Get Enough Cannabis

Pot Shop Cuts Hours Because It Can’t Get Enough Cannabis 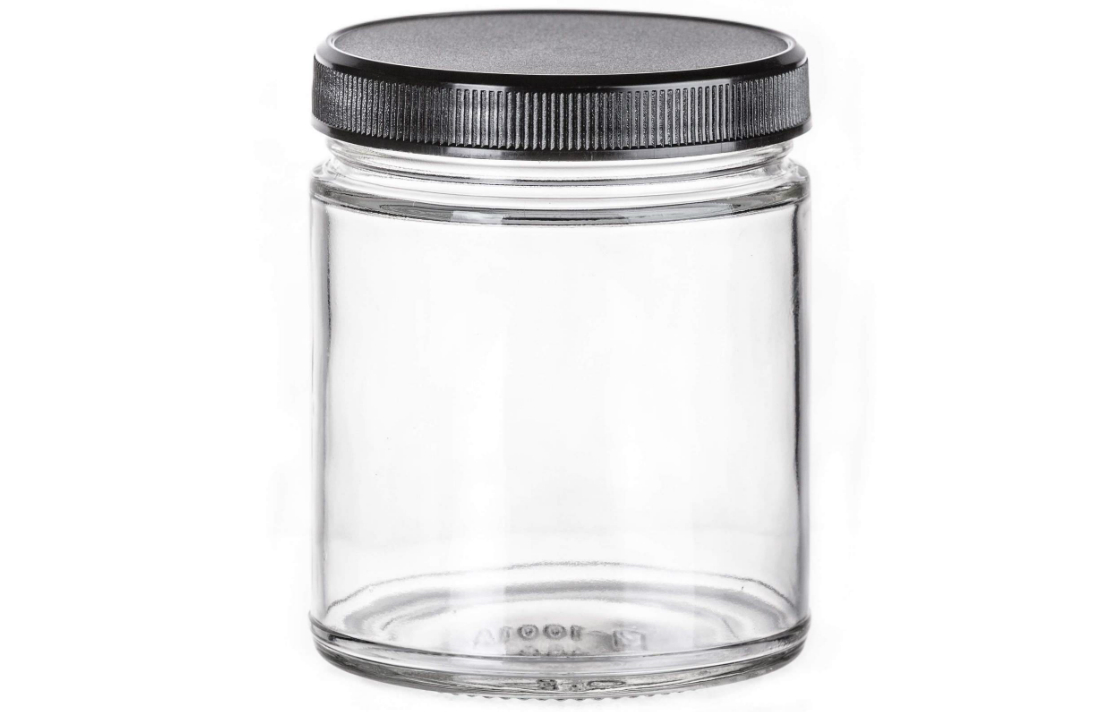 Store can only order 25 kilograms per week.

An Ottawa pot shop is being forced to significantly reduce its hours because it’s consistently running out of cannabis and says the province won’t allow it to increase its order.

The Hobo Recreational Cannabis Store on Bank Street, which was operating seven days a week for 14 hours a day, will now close early on Tuesdays and entirely on Wednesdays.