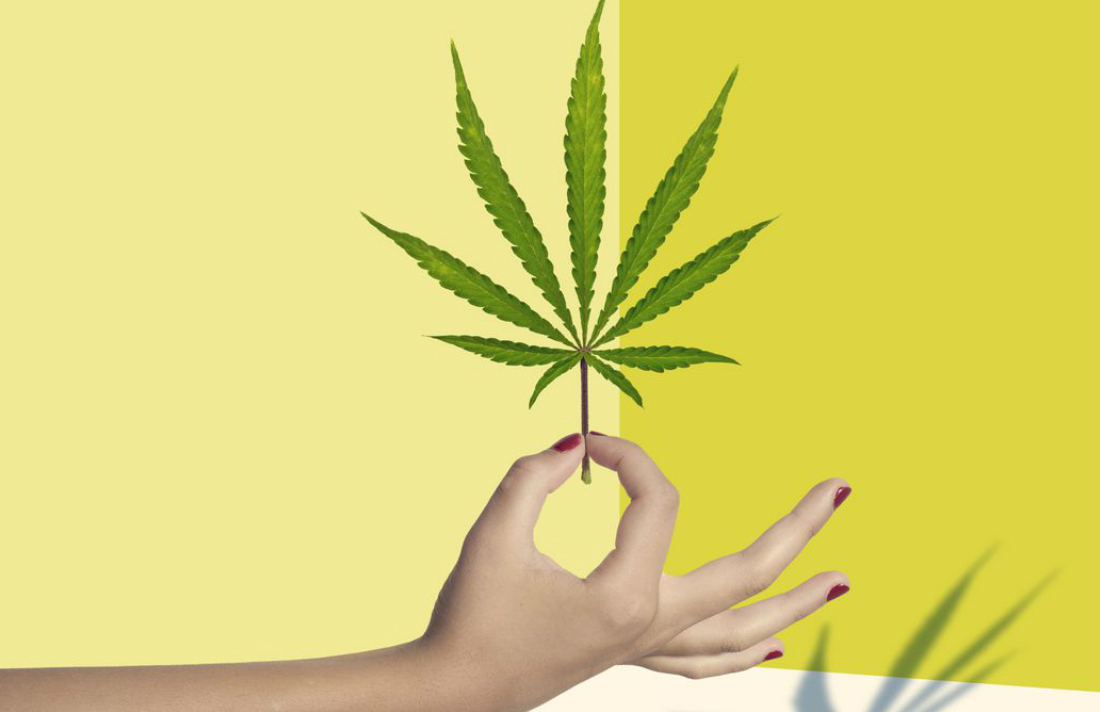 When Bob Osborne set up a workshop on homegrown cannabis for Saturday, he knew there would be some interest, but he underestimated how much.
“I’ve never seen anything like it,” said Osborne. “We’ve obviously touched a nerve.”

Osborne, owner of Corn Hill Nursery near Petitcodiac, asked cannabis expert Randy Flemming to lead the workshop about growing the plant.
When the event quickly sold out, Osborne found a bigger venue. When that sold out, he scheduled another session for Oct. 5, which is already three-quarters full.