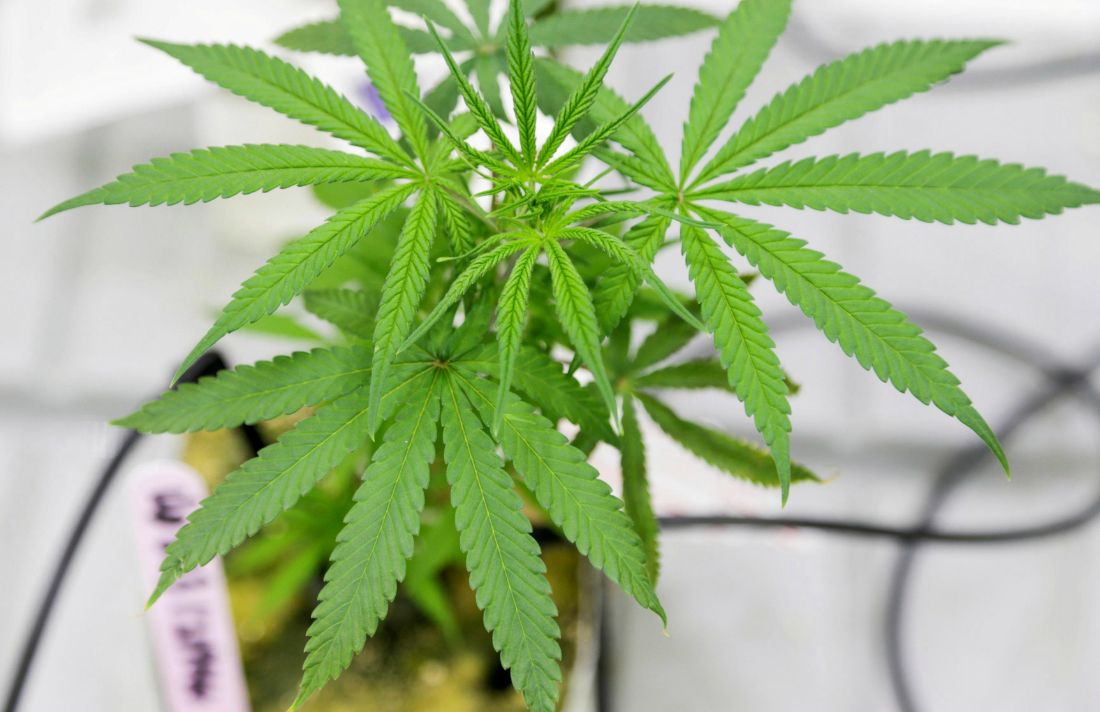 After initial ‘bubble’ in cannabis stocks, analyst expects about a half dozen companies to survive, thrive.

As the one-year anniversary of the legalization of recreational cannabis approaches, an industry expert says the Prairie provinces are outpacing larger players Ontario and Quebec in the Canadian market with a smoother rollout and stronger sales.

“Manitoba and Saskatchewan are making Ontario and Quebec look very bad,” said Chris Damas, editor of BCMI Cannabis Report, a newsletter for cannabis investors in Canada and the U.S.

In the two largest provinces, Damas said poor regulatory frameworks and slow-to-open stores meant the industry underperformed in its first year. He praised the framework in Alberta, Manitoba and Saskatchewan for allowing private retailers to sell product and opening the door to e-commerce.