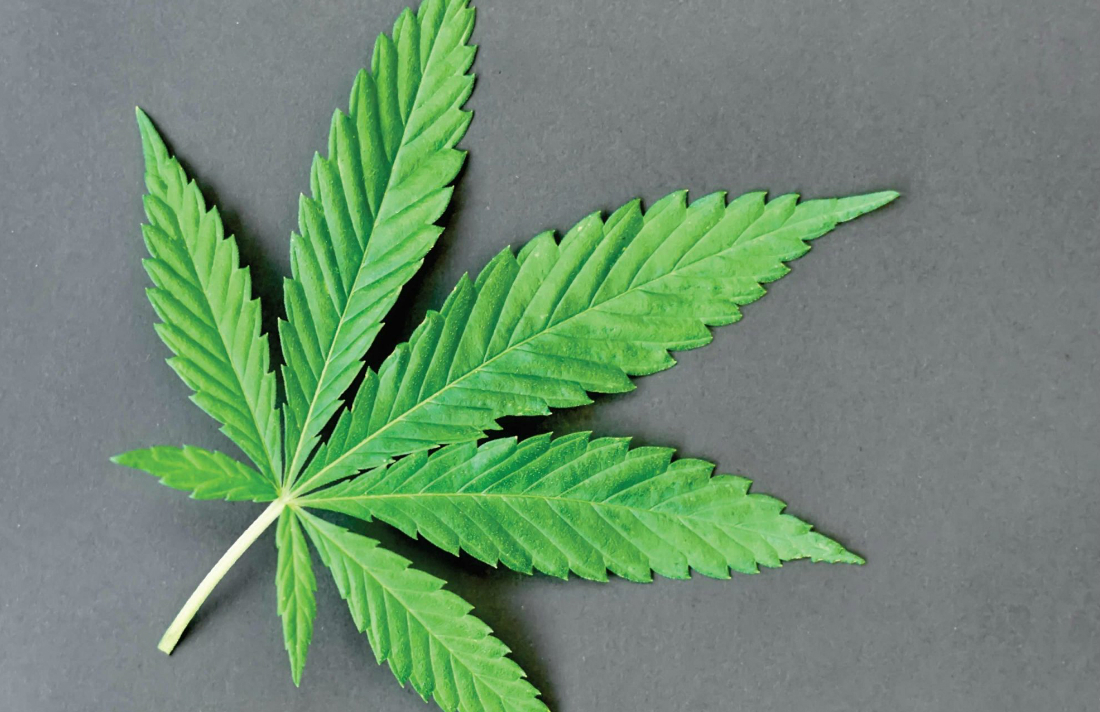 Production workers at a Southwestern Ontario cannabis company could be the first in Canada’s marijuana industry to unionize, a move one union official hopes will create a “ripple effect” across the sector.

Employees at WeedMD, a London-headquartered company with more than 200 workers at its operations in Strathroy, Aylmer and Bowmanville, have been signing union cards with the United Food and Commercial Workers (UFCW) union over the past three weeks, national representative Kevin Shimmin said Wednesday.

Representing 250,000 workers across Canada, UFCW wants to begin negotiating a contract with the company next week, Shimmin said.