Prohibition: The Headshop Challenging Quebec’s Ban On Words And Images Associated With Cannabis 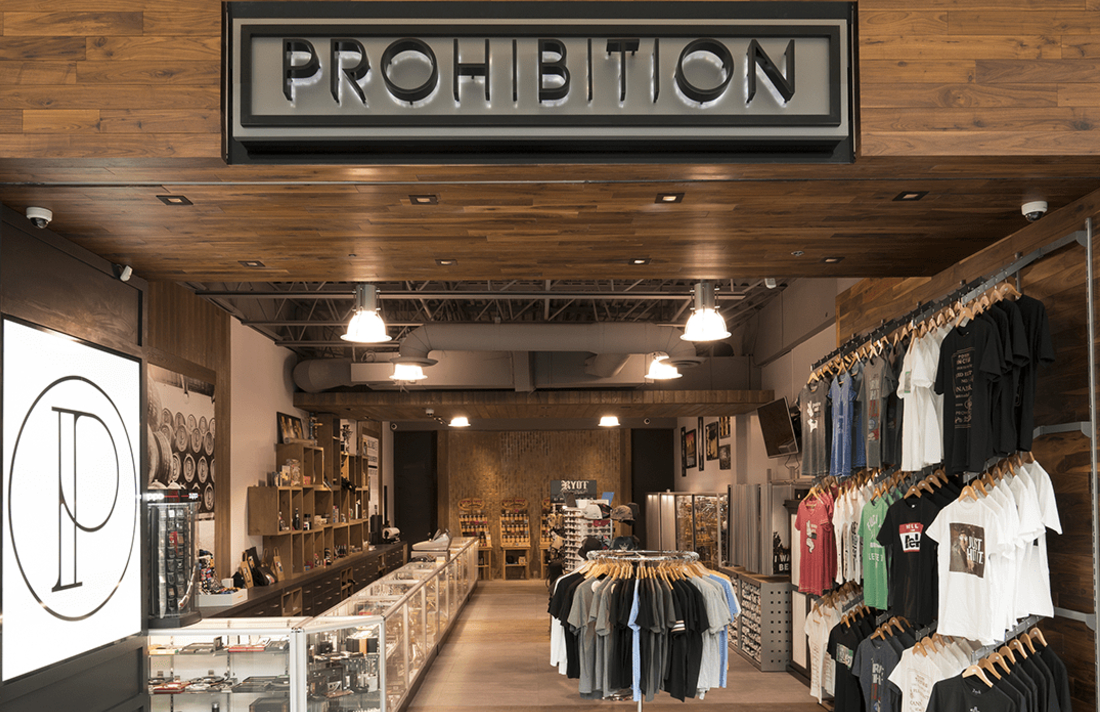 When cannabis was legalized in Canada back in 2018, one province dug in its heels. In the face of public opposition, Quebec opted to enact a ban on the sale of any and all products bearing words or images associated with cannabis (except for cannabis itself, which can only be sold by the provincial retailer.) One longstanding chain of headshops has spent the better part of three years speaking out against it, and is currently representing all licensed smoking accessory retailers in the province in a legal challenge.
Christopher Mennillo, co-owner of Montreal-based retailer and lifestyle brand Prohibition Counter-Culture Club, has been vocal about the ban, which prevents private retail shops from selling anything with images, slogans, or words tied to marijuana. (Only accessories used explicitly for cannabis consumption, like bongs and pipes, can be sold.)
He says that while the federal government’s partial ban on cannabis promotion makes sense from a public health perspective, Quebec’s total ban “eliminates all possible references to cannabis,” including everything from books to clothing to candles, and infringes on certain freedoms.
– Read the entire article at Forbes.