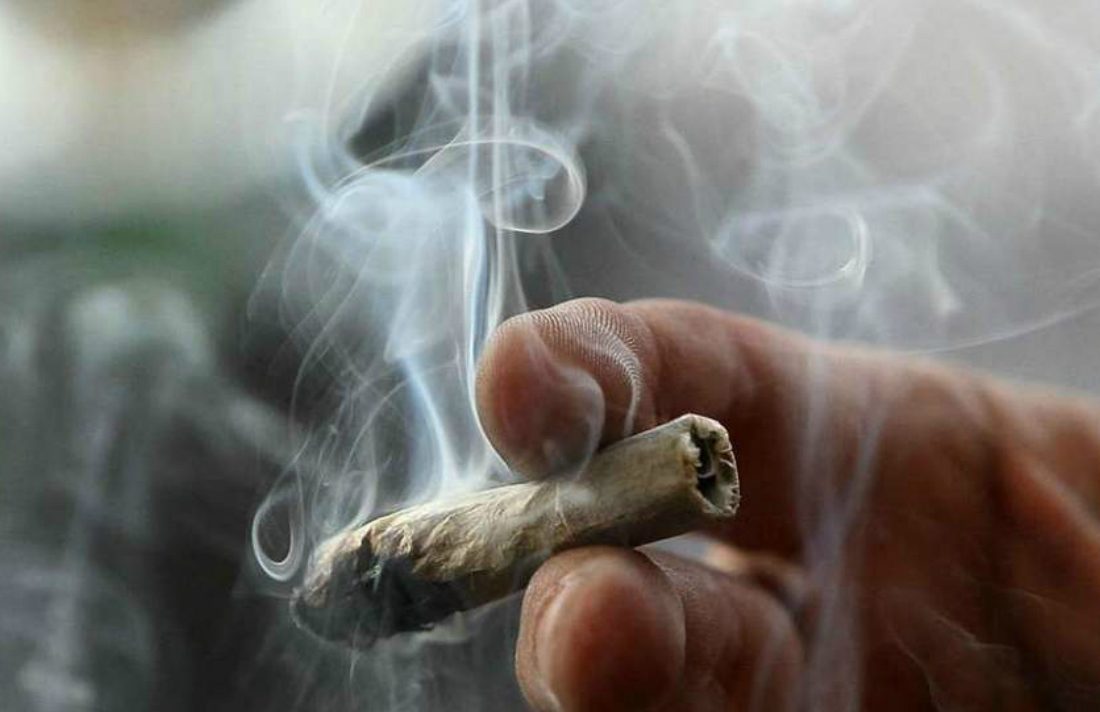 Province still raising age of consumption from 18 to 21 with Bill 2.

The Quebec government is backing away from its plan to ban cannabis users from lighting up in parks and other public spaces, Radio-Canada has learned.

But the province is planning to amend Bill 2 today after concluding a ban on public consumption wouldn’t be enforceable.