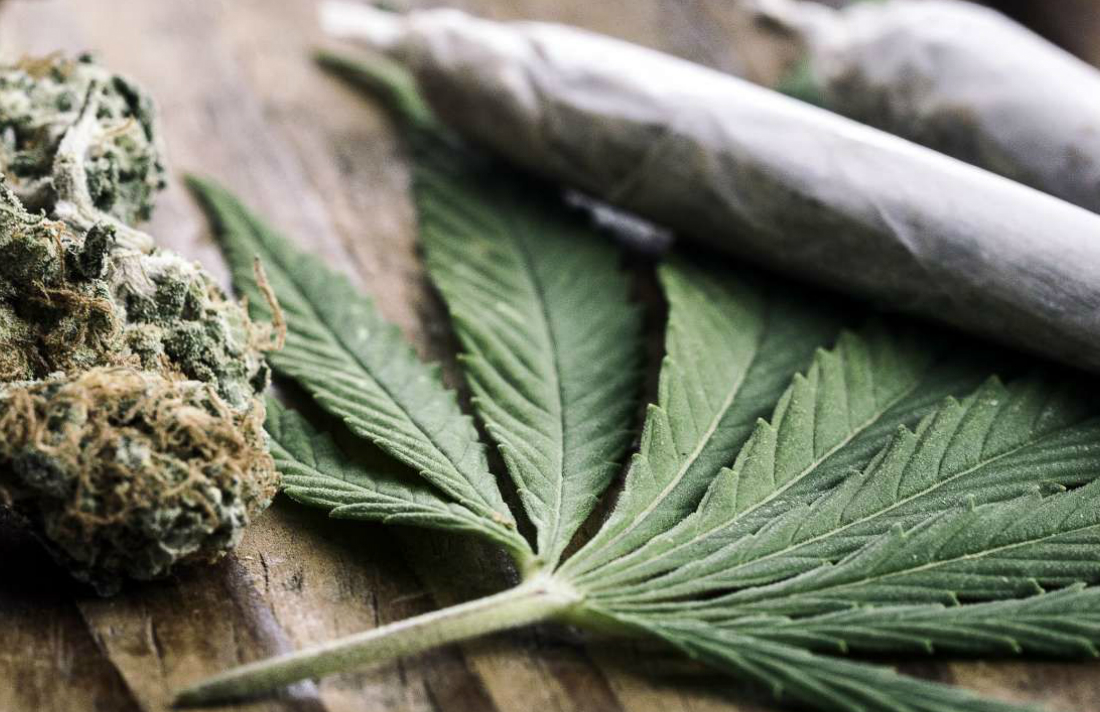 Some customers are turning to unregulated dispensaries on Indigenous territory.

Quebec’s cannabis retailers are struggling to get by on their own supply.

Last October, mere days after Quebec opened its first chain of dispensaries, the government-run stores were so overrun with demand that they ran out of weed. Repeatedly.

As an emergency measure, the Société Québécoise du Cannabis decided to open its dispensaries only four days a week. And for the foreseeable future, that’s how it will remain, according to the SQDC.