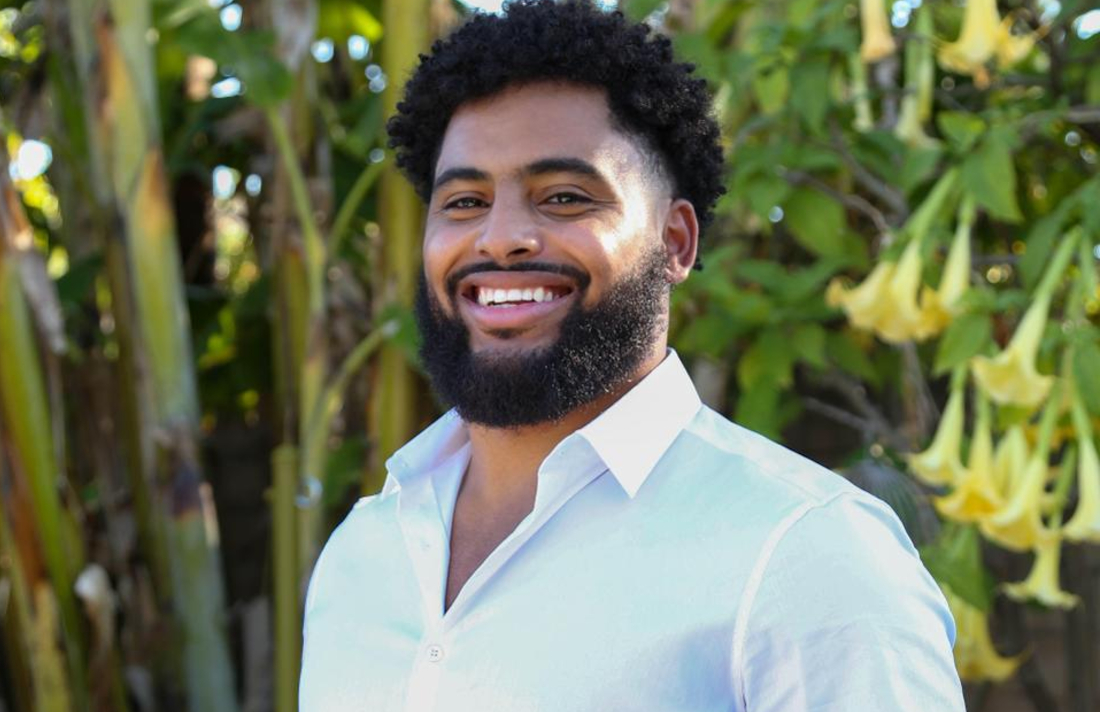 Being the grandson of reggae legend Bob Marley might be a burden for some but not Nico Marley. A former NFL player, the 25-year-old scion is not only proud of his grandfather’s legacy, he is happily treading in his path. However, it’s not music that galvanizes Nico these days but cannabis.

An outspoken proponent and devout user, Bob Marley championed what he deemed to be the curative, healing aspects of cannabis. Decades later, Nico is picking up the family mantle with the launch of Lion X, a new hemp-based CBD product line. Targeted for the “forever millennial looking to get the most out of life,” Lion X seems to be the natural offshoot of Nico’s family heritage. His dream nearly got dashed, however, when the timing of Lion X’s market debut on April 22 (Earth Day) went head on with the COVID-19 pandemic.

“I got scared and nervous,” said Nico, describing how an unprecedented public health crisis derailed his original launch party and rollout plans. “I called everyone. It was literally seven days [before the launch]. I spoke to my parents about it. They told me just go. I relaxed. I closed my eyes and released it. I went from scared to relieved to happy. It worked out beautifully.”