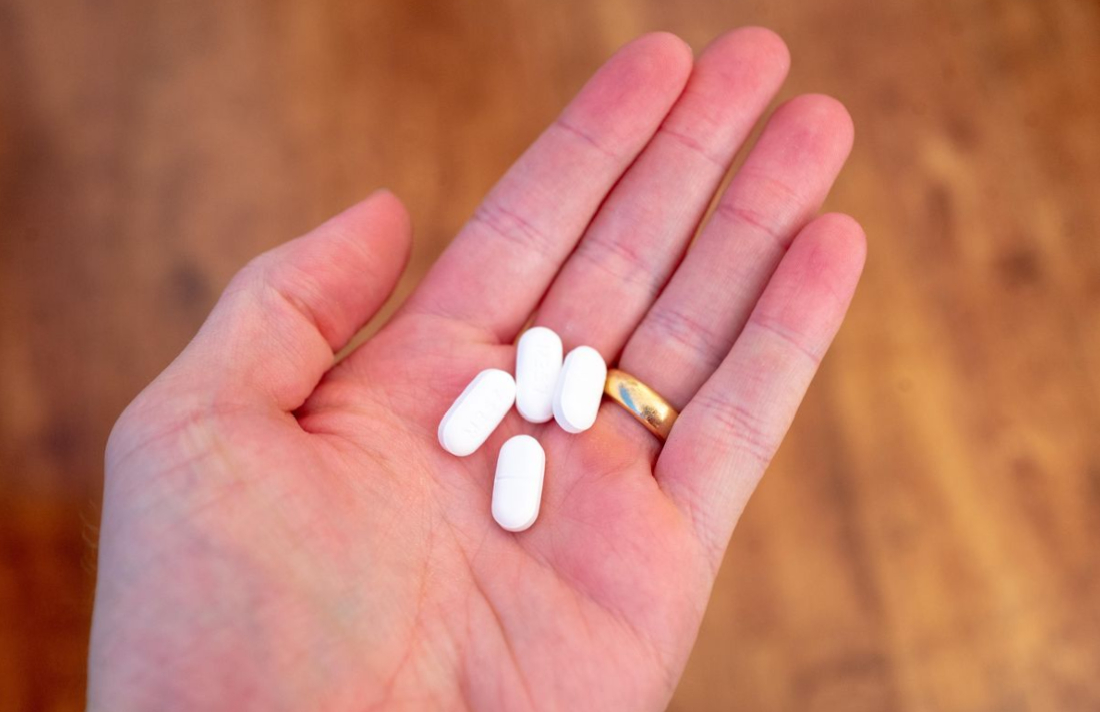 States that have medical marijuanas programs have reportedly started to see a drop in the number of people requesting opioid prescriptions.

A recent study published in the Journal of the American Academy of Orthopedic Surgeons this month suggests that the availability of medical marijuana has been responsible for an almost 20% drop in the number of opioids prescriptions written.

In the study, researchers note that orthopedic surgeons are among the highest prescribers of opioids. Researchers suggest that it’s important for surgeons to expose alternatives to prescribing opioids including considering cannabis when medical facilities are available.

Multiple large nationwide database studies have shown that states with the legalization of medical marijuana have seen reductions in the opioid prescription rates and opioid-related mortality rates,” reads the study. “The authors of these studies have theorized that in states where medical cannabis is more available, patients are likely to substitute cannabis for opioids in their pain management.”