Researchers Say All Cannabis Strains Are Basically the Same

Researchers Say All Cannabis Strains Are Basically the Same 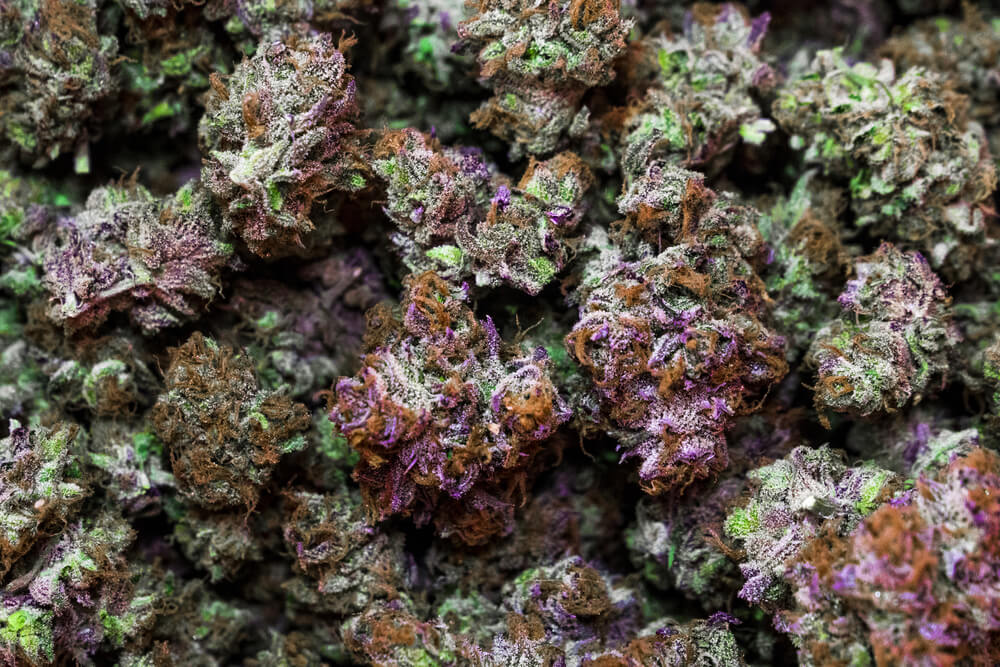 If you live in a state or country where cannabis is legal, you’ll probably have many strains to choose from. Every cannabis consumer probably has a strain that they prefer due to taste or effects or a combination of the two. But now some researchers are saying your favorite strain isn’t really that different from any others.

Researchers from the University of British Columbia say that all cannabis strains are basically the same when it comes down to THC and CBD content. As you know, THC is the cannabinoid that produces the psychoactive effects (gets you high), while CBD is the compound that contributes to the medical benefits. Most dispensaries label what percentage CBD or THC is in their cannabis, but these researchers are saying it’s basically meaningless.

The researchers looked at 33 strains from five different cannabis producers and found that the THC and CBD content of all 33 were basically indistinguishable. They even compared Indica and Sativa strains, which are known to produce two different experiences, and found they were also mostly similar.

So the idea that one strain with a high amount of CBD providing more medical benefits than another strain is a lie, according to these researchers.

This doesn’t mean that all cannabis strains are necessarily the same. There are over 100 cannabinoids besides THC and CBD in the cannabis plant, so it’s possible some of the less advertised cannabinoids are actually doing more of the work and contributing to the differences between weed strains.

But this does indicate that perhaps more research should be conducted to figure out what is actually producing the benefits in cannabis.