Science Says Smoking Weed Might Be Drying Up Your Vagina

Science Says Smoking Weed Might Be Drying Up Your Vagina 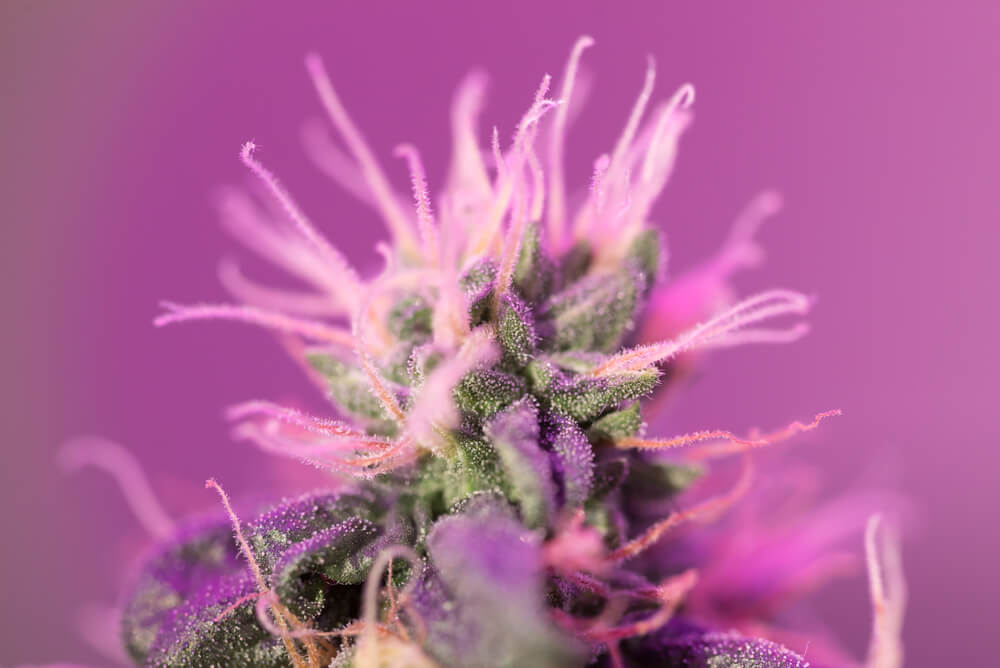 If you’re a lady and you smoke weed, you’re going to want to read this. According to reports, your mouth isn’t the only thing drying out after lighting up: Smoking weed may dry out your vagina, too.

Scientists first noticed the link between cannabis usage and poor vaginal lubrication after surveying 8,650 Australian people in 2009. While it’s discussed openly online, there aren’t many studies on the phenomenon, most likely because cannabis is still a Schedule I drug in America.

Dr. Julie Holland is one of the few to spend a significant amount of time researching cannabis’ effects on sexual health. She sat down with VICE to discuss precisely why “cotton vagina,” as Urban Dictionary calls it, happens and, more importantly, how to avoid it.

Holland explains vaginal dryness is a side effect,

exactly like dry mouth… It’s the drying of the mucus membranes.

She hypothesizes strains higher in THC will have more of a drying effect than strains higher in CBD. But she adds that external forces (such as birth control, which notoriously dries out the vagina) can exacerbate the problem.

It’s variable, and it’s personal. Each person responds differently to pot and each strain acts differently.

Females who light up can try coconut oil as lube, which Holland says is “excellent,” but mostly, she suggests, “experiment[ing] a bit to find what works for you.”

That could mean smoking only one type of weed before sex, or not smoking at all — it varies for everybody.

What About The Scientific Facts?

Let take a closer look at the study that got cited in the vice article. Of the 4,299 women surveyed in the study, not enough reported vaginal dryness as a result of cannabis use for the researchers to find a significant correlation between the two.

Although the study directly contradicted the thesis of the Vice piece about vaginal dryness, author Sophie Saint Thomas backed up her argument with an interview with Dr. Julie Holland. She is the author of the book Moody Bitches: The Truth About the Drugs You’re Taking, the Sleep You’re Missing, the Sex You’re Not Having and What’s Really Making You Crazy. Holland’s background is in psychiatry and pharmacology.

Holland told Vice that both pot and hormonal birth control could cause vaginal dryness.

[Cotton vagina works] exactly like dry mouth. It’s the same thing. It’s the drying of the mucus membranes. Now not all pot is going to give you dry mouth, but if you have had a strain that is giving you dry mouth, it will also make you more dry [down there]. In general the thing that makes women dry is the pill. Because there’s all this different mucus that happens throughout your cervical cycle. As Mother Nature designs it, when you’re fertile, you’re wet. But if you’re on the pill, you don’t ovulate; you don’t get that mid-cycle wetness.

Getting wet is the result of a pretty simple mechanism that you may remember from high school science class: osmosis. Just like how the penis swells with blood when it’s aroused, the vag also swells with blood when women are turned on. This swelling increases pressure in the capillaries near the vaginal wall, forcing out water and proteins through the mucus membrane. That, in turn, causes the vagina to become “wet” and lubricated.

If you do have vaginal dryness associated with pot smoking, it may just be that you’re not very turned on. Weed might not directly parch your lady parts, but it can cause your mind to wander. If don’t focus on the task at hand, you may not have enough blood flowing to your vagina to force open those floodgates.

One little tip, you can fix the problem the old-fashioned way: by having more foreplay and using a water-based lubricant. Or, if you’re feeling adventurous and live in a legal State, you can kill two birds with one stone by trying the cannabis lube, Foria.