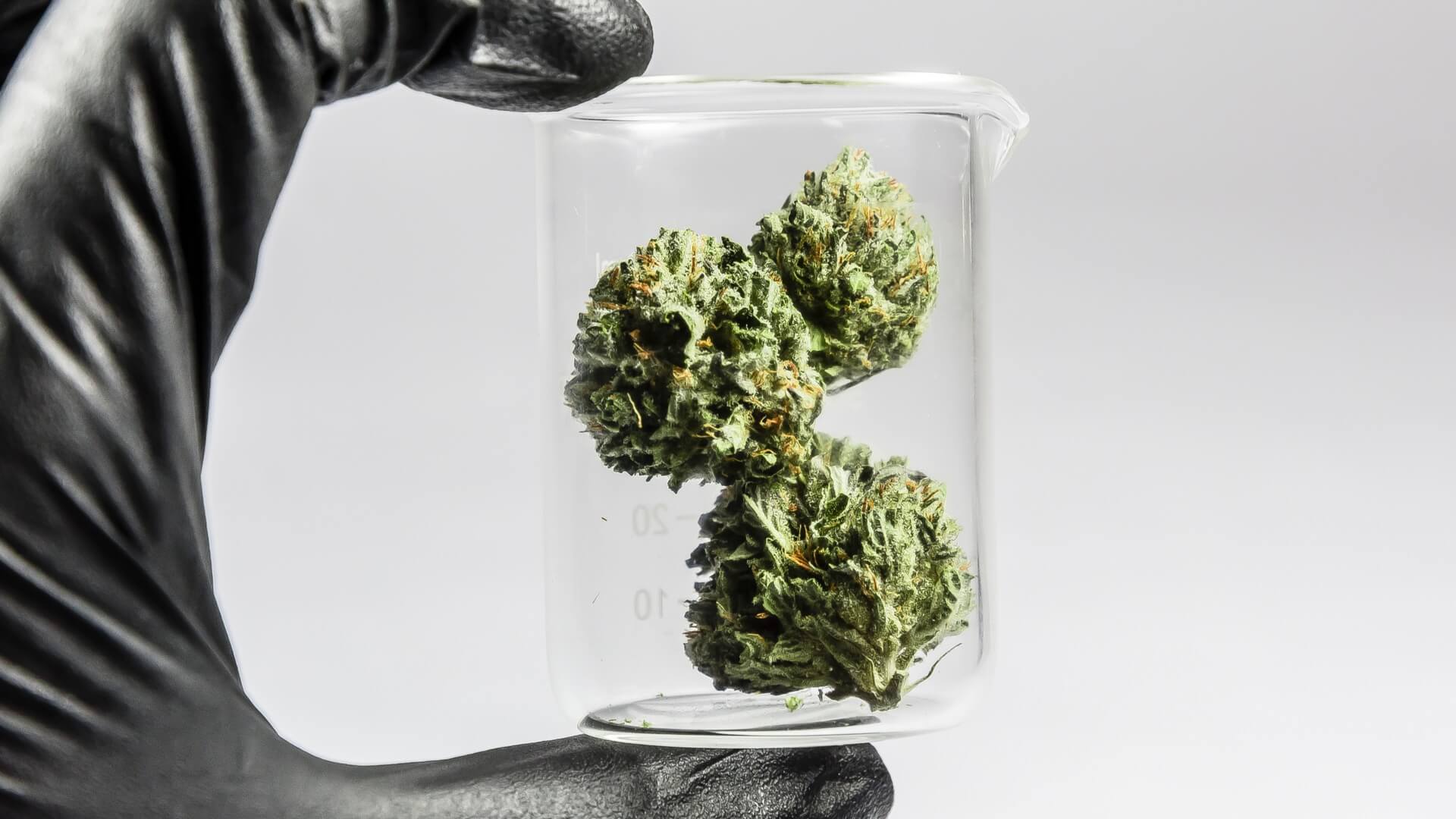 2020 is starting off as a great year for weed. After legalization in Illinois and thousands of people getting their weed-related criminal records deleted, Italian scientists just reported they discovered a new natural cannabinoid that is 30 times more potent than THC.

There‘s a reason why we call cannabis a miracle plant. Besides the two best-known cannabinoids THC and CBD there are around 500 other chemical compounds in the cannabis plant. Italian researchers studying a medical cannabis strain grown exclusively by the Italian military found unusual chemical signatures.

After taking a closer look, they succeeded in identifying and isolating two previously unknown cannabinoids, THCP (tetrahydrocannabiphorol) and CBDP (cannabidiphorol).

The “new” cannabinoid THCP is almost identical to THC, which we all know and love, but has a few extra carbon atoms on the molecule’s tail end. Those extra atoms seem to be what makes THCP so much more potent than THC.

THC, CBD, and all other cannabinoids work by binding to two receptors in our body called CB1 and CB2 receptors. Through those receptors, they interact with our endocannabinoid system to regulate all kinds of bodily functions, heal us, or get us high.

According to the study, THCP binds 30 times stronger to the CB1 and CB2 receptors than THC. The researchers tested THCP on mice and found that a tiny dose of 5mg/kg was enough to intoxicate them.

“Our in vitro experiments proved that THCP has a high affinity for CB1 receptors, about 30 times higher than that reported for THC in the literature,” Cinzia Citti, one of the team’s researchers told Medical Cannabis Network.

What does this mean for cannabis?

The study’s authors think that THCP could be the reason that there is so much variety in terms of effects from different strains of weed, which could help us get a better understanding of how cannabis affects humans.

“The presence of this new phytocannabinoid could account for the pharmacological properties of some cannabis varieties difficult to explain by the presence of the sole THC,” Citti said.

“The problem is that nobody has ever searched for these two compounds in cannabis. Maybe, the identification of THCP in other varieties could account for inexplicable effects not ascribable solely to THC.”

Citti also stressed that a lot more research is needed to get a better understanding of THCP and CBDP, as well as how they interact with our bodies and other cannabinoids.

“Everything beyond our preliminary experiments represents only a speculation,” she said. “Our main message is the importance to evaluate the exact chemical profile of a cannabis-based medicine and know each time the exact concentration of all active principles, otherwise it would be not reasonable to consider cannabis a medicine.”

Let’s hope this new discovery will lead to more funding for cannabis research and more great discoveries in the future.