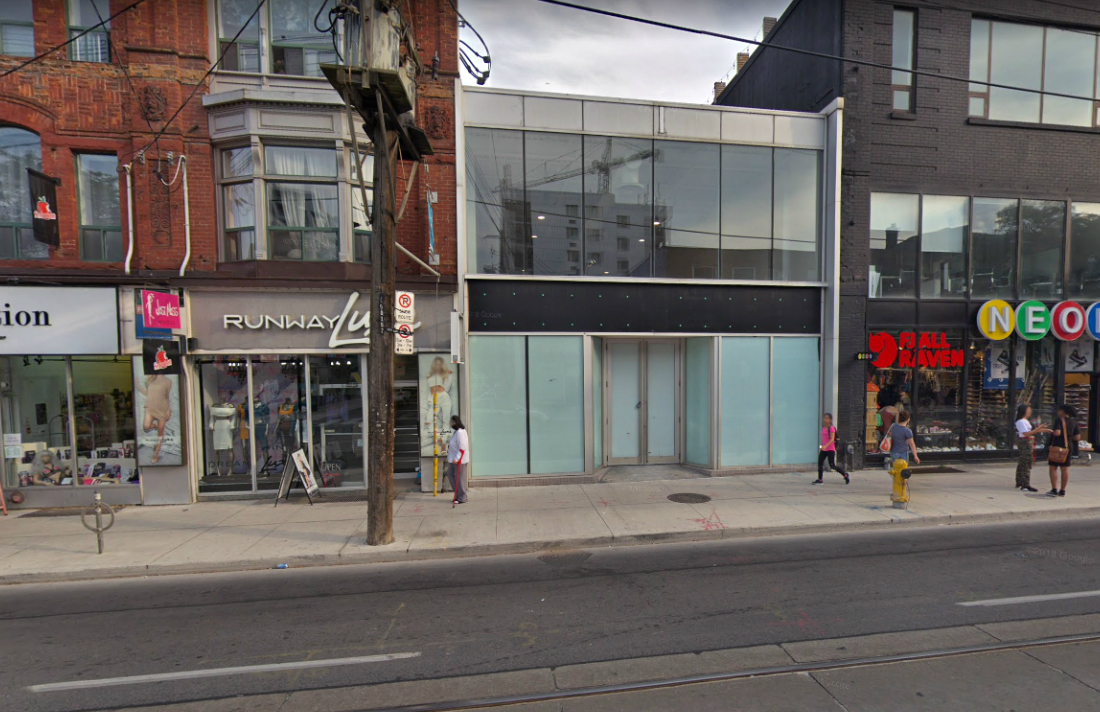 Nova Cannabis has reached a licence agreement with one of the lottery winners selected to apply for one of the first 25 cannabis retail licences in Ontario, with a location planned for Toronto.

The chief executive of Alcanna Inc., which operates five Nova Cannabis stores in Alberta, says as part of the agreement lottery winner Heather Conlon has the right to use its retail banner name.

James Burns said Conlon approached Alcanna – in which licensed producer Aurora Cannabis has a 25 per cent stake – seeking assistance in setting up shop.

“She has a licence agreement to use our name, and we’ll help her out with some of the construction, training… but it’s her store,” he said.