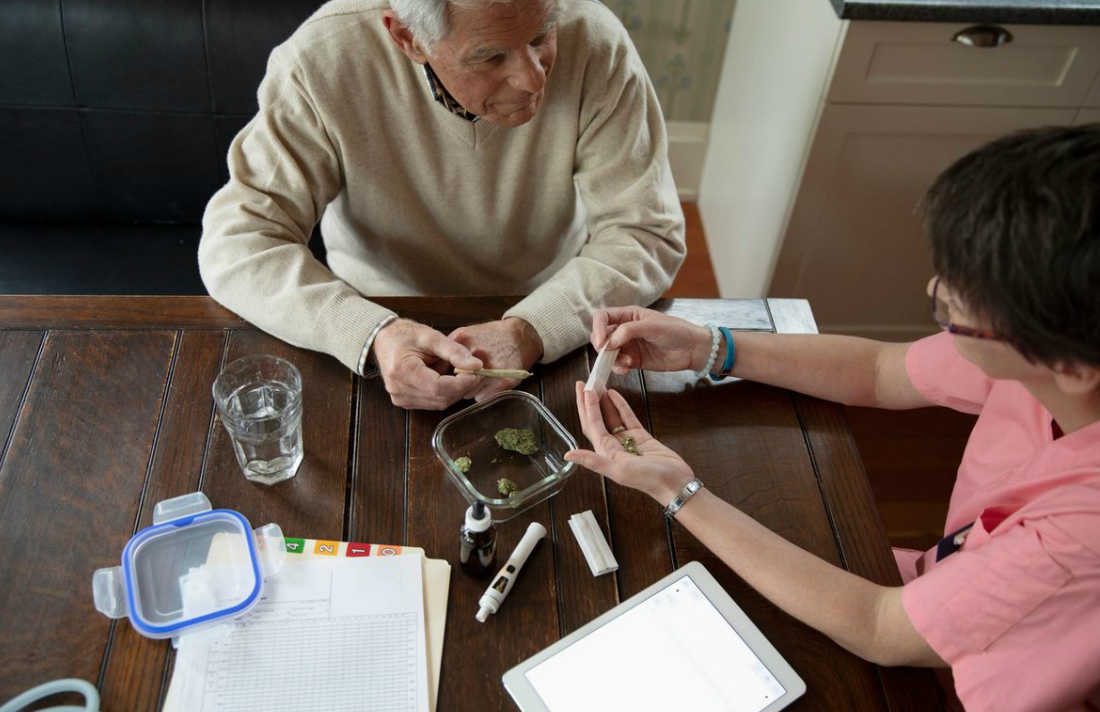 Perhaps the greatest challenge facing the movement to legalize cannabis is the need to overcome decades of disinformation proliferated through War on Drugs propaganda. And if the good fight is to be won, it will require a shift in the common perception of cannabis – from dangerous, gateway drug to safe and effective medicine.

The prohibition-era re-branding of cannabis as medicine made its first major breakthrough in 1996 with the passage of Proposition 215 – the landmark Compassionate Use Act in California that first introduced “medical marijuana” into the law books. At the time, activist Dennis Person was distributing cannabis to AIDS patients in San Francisco, and voters were convinced that he shouldn’t be prosecuted as a criminal for his humanitarian efforts.

Now state by state, legislators are responding to the will of their constituents who want access to medical cannabis that is regulated and controlled for quality. Yet if cannabis is going to be legalized at the federal level, it may happen because policy-makers acknowledge that a critical mass of Americans believe that the drug’s useful medicinal qualities outweigh its dangers.