Seth Rogen Admits He’s High While Filming All His Movies

Seth Rogen Admits He’s High While Filming All His Movies 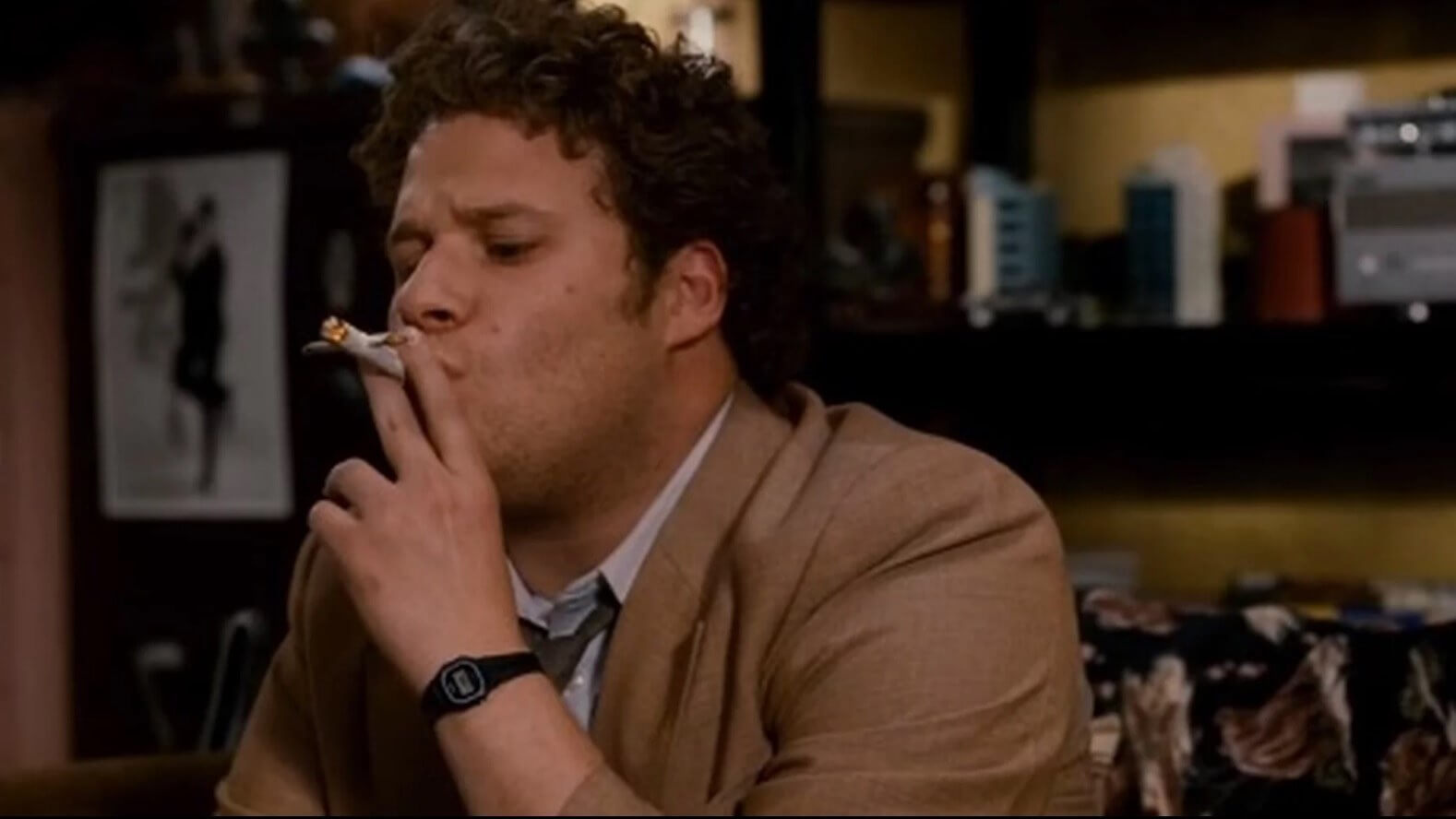 We all know that Seth Rogen has a big passion for cannabis. A couple of weeks ago, he announced the launch of his own cannabis brand called Houseplant

Alright, it could’ve been assumed that on-the-record weed enthusiast Seth Rogen enjoyed a bit of doobage now and then, but in his recent sit down with Stephen Colbert, the actor shed light on how much he actually smokes. After gushing about co-star Charlize Theron’s well-documented acting ability, the conversation moved towards Rogen’s love about cannabis.

Yeah, I smoke weed all day, every day of my life. For the last twenty years, exclusively [I’ve worked high]…I do actually enjoy weed in my personal life and on film…there is a 100% chance that I am high on film.