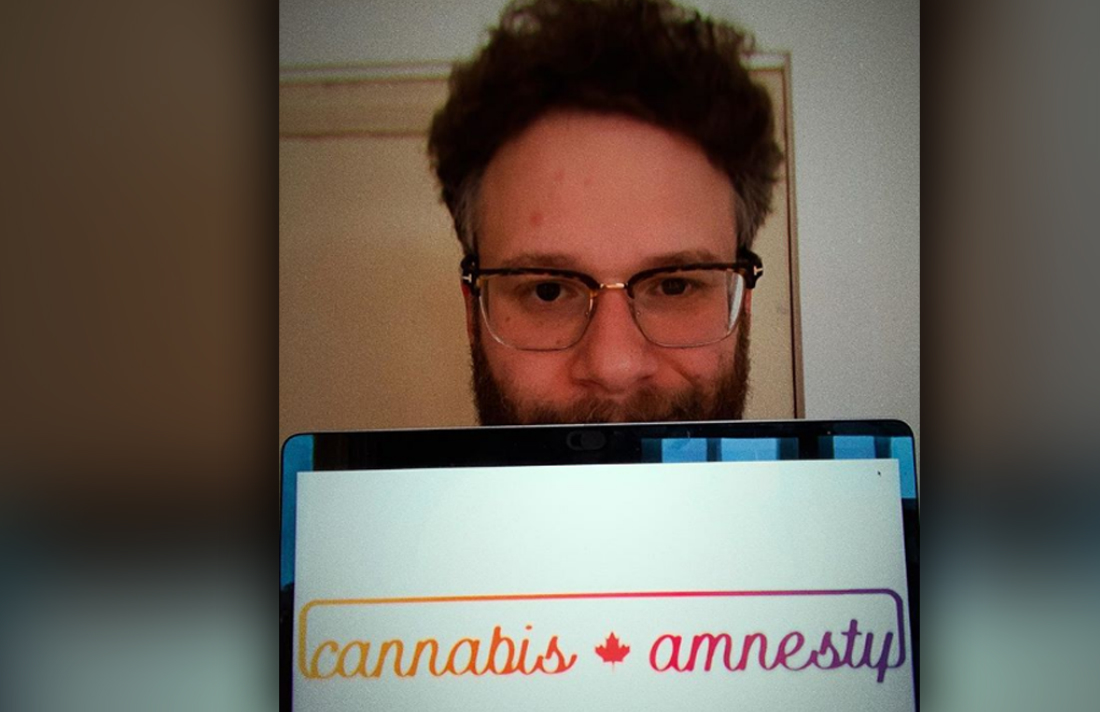 Actor Seth Rogen is joining calls for the Canadian government to expunge the criminal records of drug users who were convicted of simple pot possession.

Rogen used this year’s 4/20 event to draw attention to the Cannabis Amnesty campaign, which wants the government to issue “blanket pardons” for the offence now that recreational marijuana has been legalized across the country.

“4/20 is also about activism and I’d like to raise awareness to some of the injustices that revolve around cannabis in Canada,” Rogen wrote to his 6.7 million Instagram followers on Saturday.