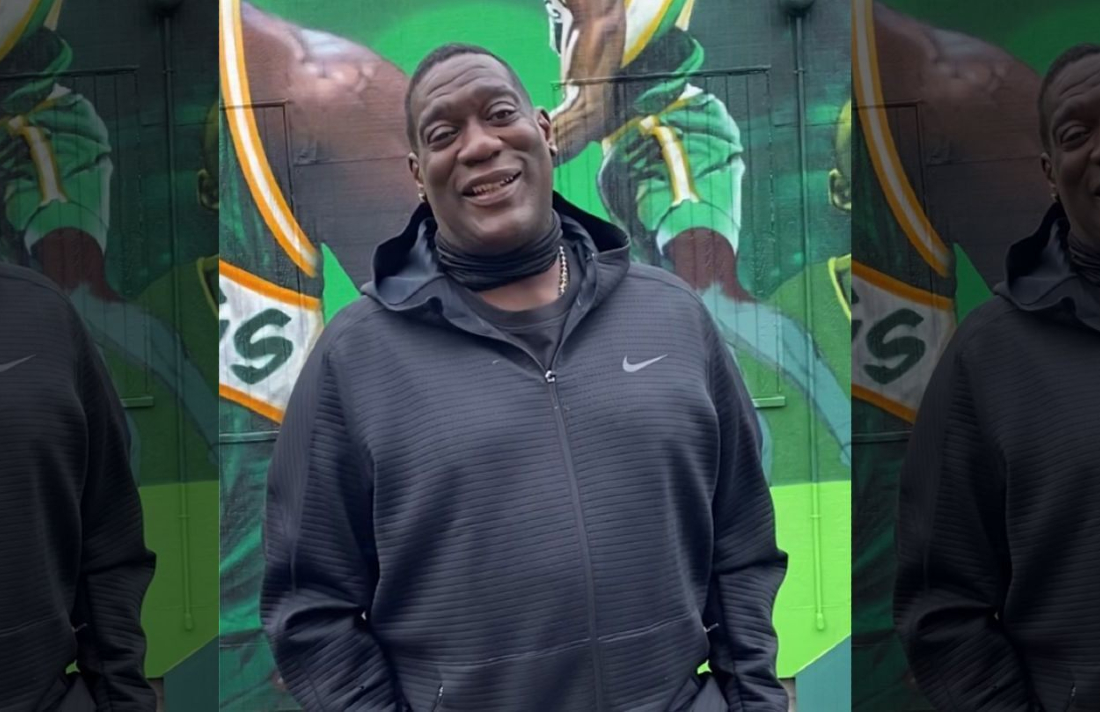 Shawn Kemp, the former six-time NBA All-Star and three-time All-NBA selection, is set to open a cannabis dispensary in Seattle next week.

Kemp, who starred with the Seattle Supersonics from 1989 to 1997 and battled Michael Jordan’s Chicago Bulls in the 1996 NBA Finals, is set to open Shawn Kemp’s Cannabis on Oct. 30.