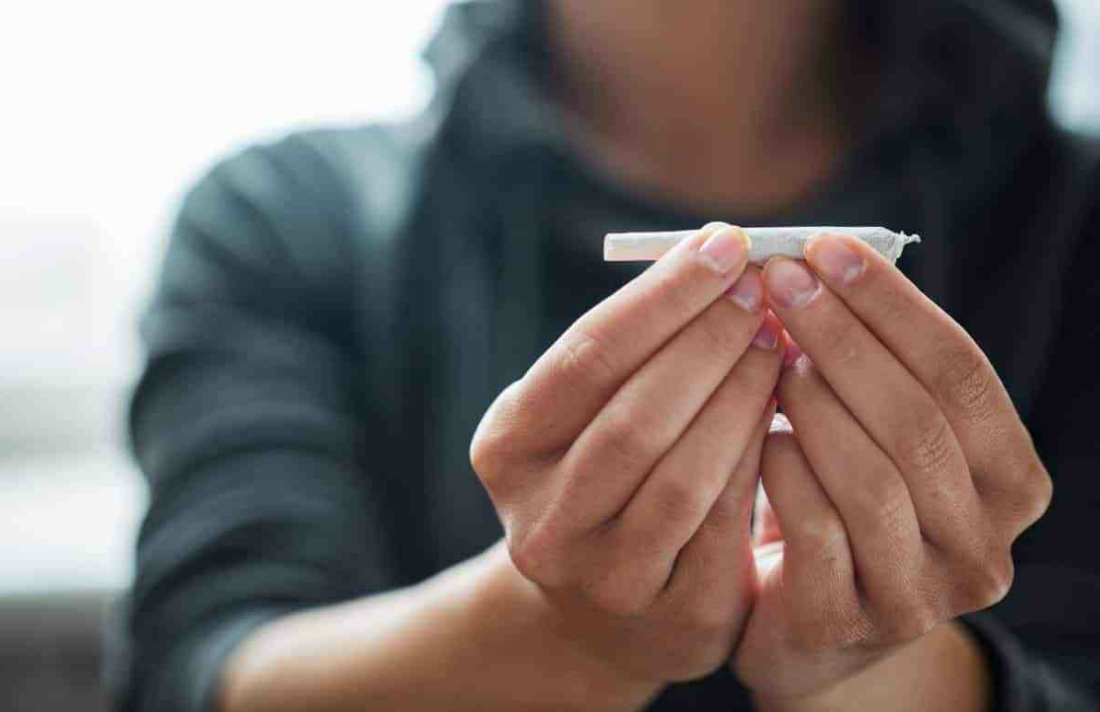 Ottawa location only winner in 2nd round of licence draw.

Some eastern Ontario mayors say they feel disadvantaged compared to larger municipalities in the process to get a legal cannabis shop because of the size of their population.

The Alcohol and Gaming Commission of Ontario announced Wednesday the 42 winners out of 4,864 eligible entrants to its second lottery allowing applications for licences for cannabis businesses.

This time, stores in southern Ontario could be opened in any municipality regardless of population size, versus the first round when a minimum population was one of the conditions.