Smoking Marijuana For The First Time: A Beginner’s Guide

Smoking Marijuana For The First Time: A Beginner’s Guide 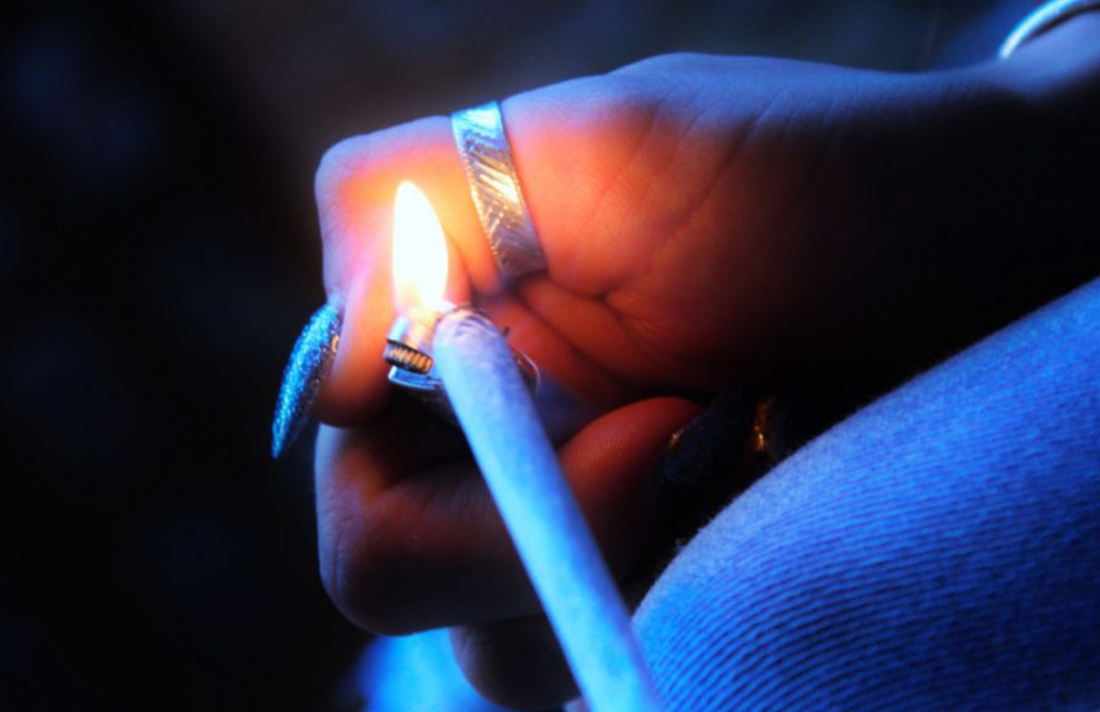 There’s no predicting how you’ll first react to the herb, so the best way to go is to start slow and know what you’re smoking or otherwise ingesting.
While the scales of prohibition propaganda fall from the eyes of many, cannabis loses its stigma and becomes more of a curiosity than a mound of devil’s lettuce. If you’ve never had the cannabis experience and really aren’t sure what it even entails, this is for you.

For decades there have been political speeches, TV commercials, radio advertisements and even billboards that have touted the many evils of drugs, but especially those of marijuana. Believe me when I tell you: they were all lying. Maybe not maliciously, maybe with the right intentions in their hearts, maybe even unwittingly, but they were still flat out lying.

– Read the entire article at The Fresh Toast.