Smoking Weed Every Day Could Give Your Balls Cancer

Smoking Weed Every Day Could Give Your Balls Cancer 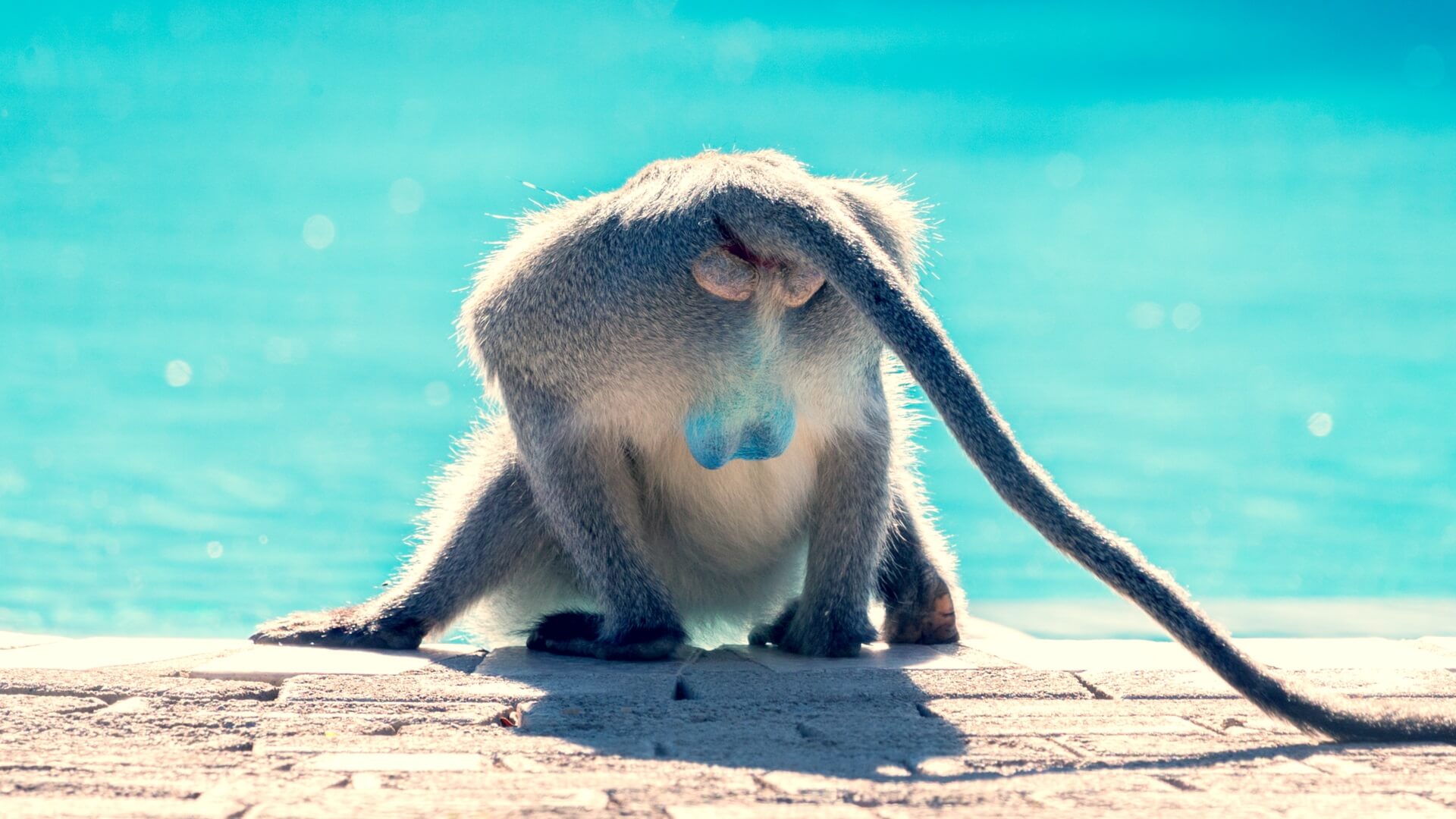 Hold on to your balls, fellas. Last month, researchers published a report that said if you smoke weed every day you could be putting your crown jewels at risk.

“Sustained marijuana use may increase the risk for testicular cancer,” the researchers wrote, adding that “overall, the association of marijuana use and cancer development remains unclear.”

Unclear or not, high risk or low, when it’s below the belt, you better pay attention.

The report, Association Between Marijuana Use and Risk of Cancer A Systematic Review and Meta-analysis, pulled together the findings of 25 English-language studies published between 1973 to 2019 that assessed the risk of developing lung, head and neck, urogenital, and other cancers among marijuana smokers. More specifically, the report looked at users who smoke the equivalent of one joint per day for one year.

The study did not include a control population that vapes, takes a couple of rips from a bong, or just inhales really deep when the joint passes them because “I’m still on probation and they might test me cuz.”

In addition, because some of the studies used were from as long ago as 1973, it’s unclear to what extent modern weed and the ways of smoking it (shatter, vapes, grape-flavored Backwoods blunts, etc) were represented in the findings.

The study looked at 25 studies overall, and seven that dealt specifically with marijuana use and urogenital cancer. It found that men who smoked the equivalent of a joint every day for 10 years (“a good decade” in science-speak) had around a 36 percent increased risk of developing testicular cancer over men who spent the decade not getting high.

Don’t throw your weed out quite yet, though. The numbers sound a lot worse than they actually are and that after-work joint you spark every day may not be helping, but it isn’t making things much worse either.

According to the American Cancer Society, about one out of 250 men will be diagnosed with testicular cancer in their lifetime, or about 0.4% of men. Increase that by 36% and that’s still just a 0.54% chance of being diagnosed with a form of cancer that is one of the easiest to treat.

So, are your balls in danger? Yes, from all types of threats. The good news though: despite panicked headlines telling you the opposite, that joint you’re smoking right this moment is not raising your risk of testicular cancer by any relevant degree.

Early detection is important though, so make sure you pay attention to your balls, even more than usual.