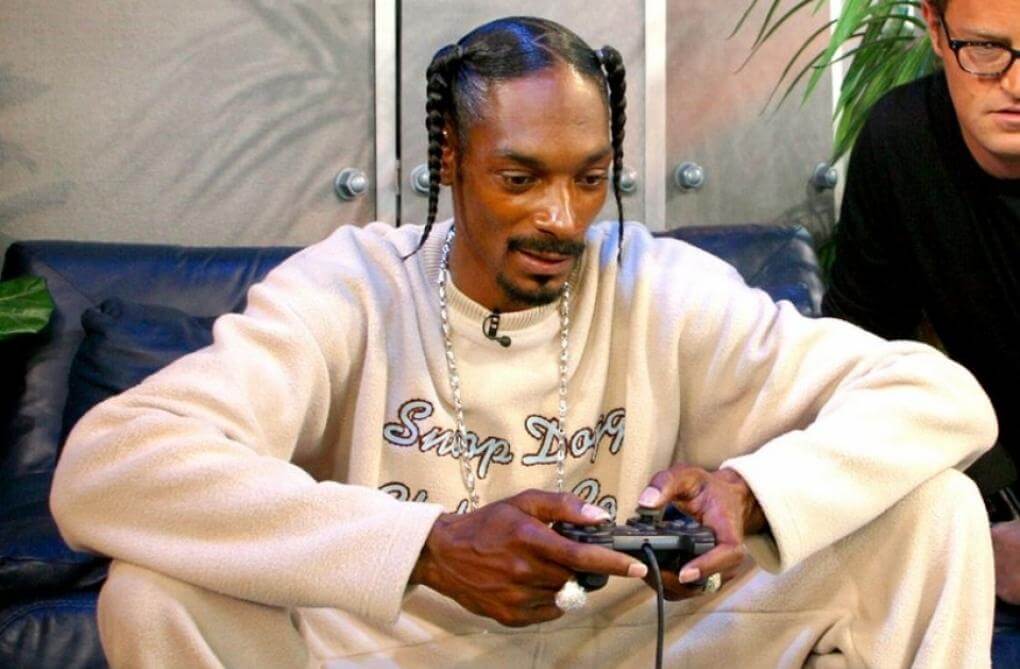 Snoop Dogg isn’t just a musician, producer, actor, and entrepreneur, he’s also an avid gamer. He took part in the Battlefield 1 celebrity live stream a few years ago and last year he demonstrated a remarkable ability to play the defunct survival game SOS with the power of telekinesis.

This week, he’s elevating his game even further with the launch of his very own esports league which started yesterday.

And in case there was any question, which there absolutely should not be, the league explicitly stated that it “will most definitely allow the use of cannabis,” presumably before, during, and/or after the competition as players and fans see fit.

You can check out the first stream here!