Some in N.W.T. Still Waiting for Green Light on New Cannabis Stores

Some in N.W.T. Still Waiting for Green Light on New Cannabis Stores 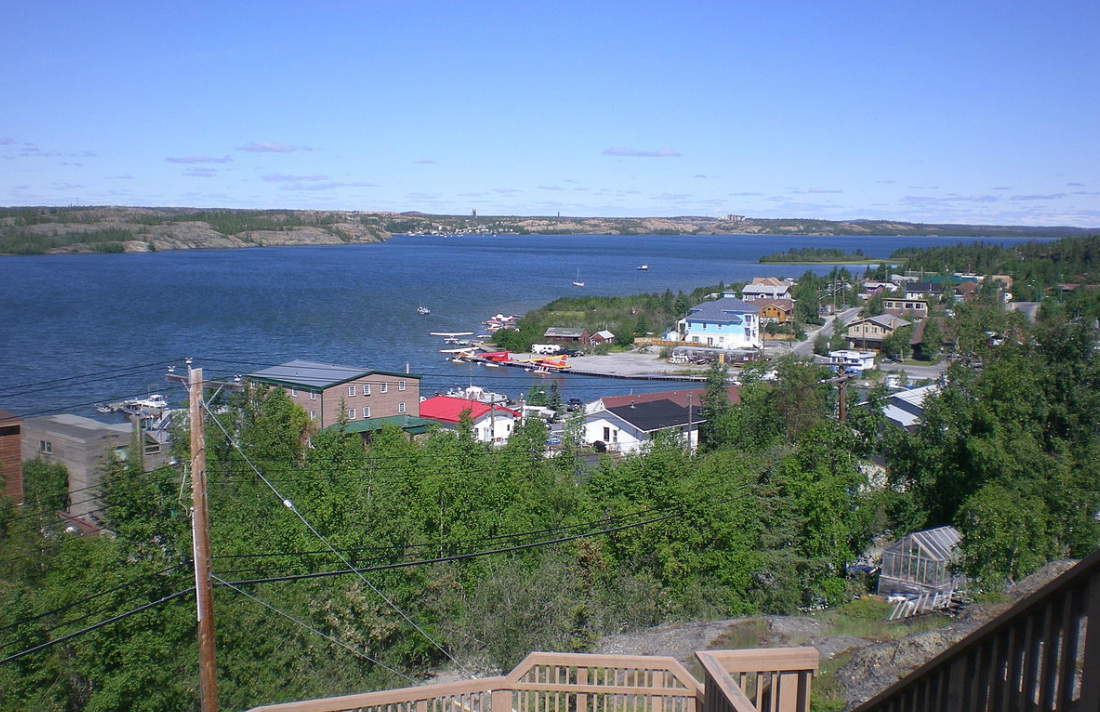 ‘There’s a lot of money to be made here,’ says Inuvik town councillor.

Wednesday marks six months since cannabis was legalized in Canada. At least one entrepreneur in the Northwest Territories hoped to be selling cannabis in a retail location by now, but he’s not.

“April 17th, they were supposed to start handing out licences, we thought — or we hoped — in the city [Yellowknife], but nobody seems to know,” said Luke Wood, president of Releaf NT.

“It could be months away yet.”