Some Stoner in Wyoming Accidentally Deposited Weed at His Bank

Some Stoner in Wyoming Accidentally Deposited Weed at His Bank 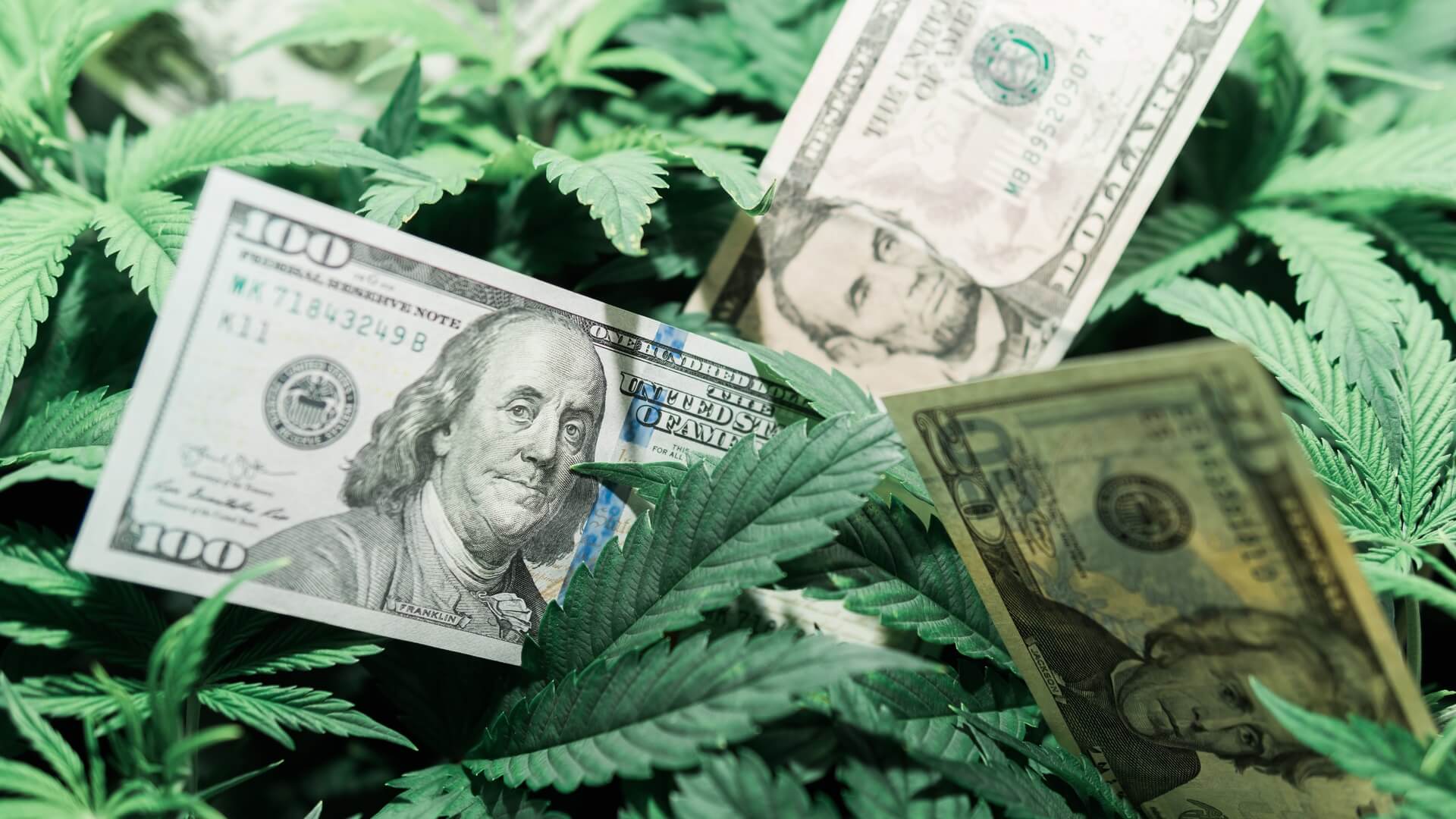 Some guy in Wyoming did the absolute worst thing you could do when going to the bank with weed in your pocket.

According to County 17, the unfortunate drop happened somewhere in Gillette, Wyoming. The wrong deposit was discovered by a bank employee shortly after the bank opened on  Monday. Together with the weed, the unlucky customer also dropped off a deposit slip with their full name, account number, and deposit amount – or at least the amount they meant to drop off.

The bank staff contacted police to report the incident and give away the weed, but whoever left their smokables got lucky — the bank actually refused to give out their information and saved them from possible prosecution.

Next time you go the bank high off your ass, make sure you’re actually dropping off money and not some other green stuff.d