Sparking Up a Trend: These Nations Are Following Canada’s Lead on Legal Cannabis

Sparking Up a Trend: These Nations Are Following Canada’s Lead on Legal Cannabis 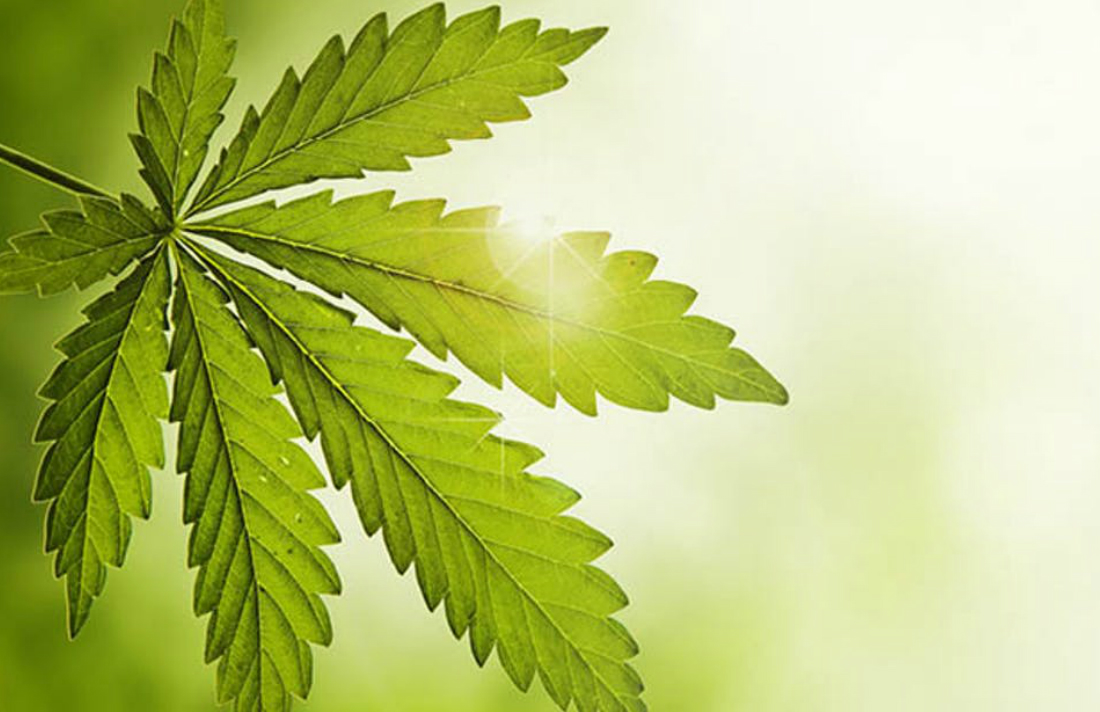 Canadians appear to be a bit conflicted about cannabis.

A new Dalhousie University study out today suggests that support for legalization has dropped to 50.1 per cent, down 18.5 per cent from their last poll in 2017. And 20.3 per cent of respondents now express ambivalence about last October’s change to allow recreational use.

Almost 19 per cent of the 1,051 people surveyed said they would be concerned about being seen purchasing legal pot, with slightly more than a quarter of respondents saying they wouldn’t want coworkers to know that they toke.

That caution, however, seems at odds with the figures released by Statistics Canada last week that showed an uptick in cannabis use since legalization, with 18 per cent of those 15 or older — about 5.3 million people — reporting that they had used the drug in the past three months, up from 14 per cent a year ago. And the number of first-time users almost doubled, from 327,000 in 2018 to 646,000 in this survey.