Stoners Cheered When Canada Legalised Cannabis. How Did It Go So Wrong?

Stoners Cheered When Canada Legalised Cannabis. How Did It Go So Wrong? 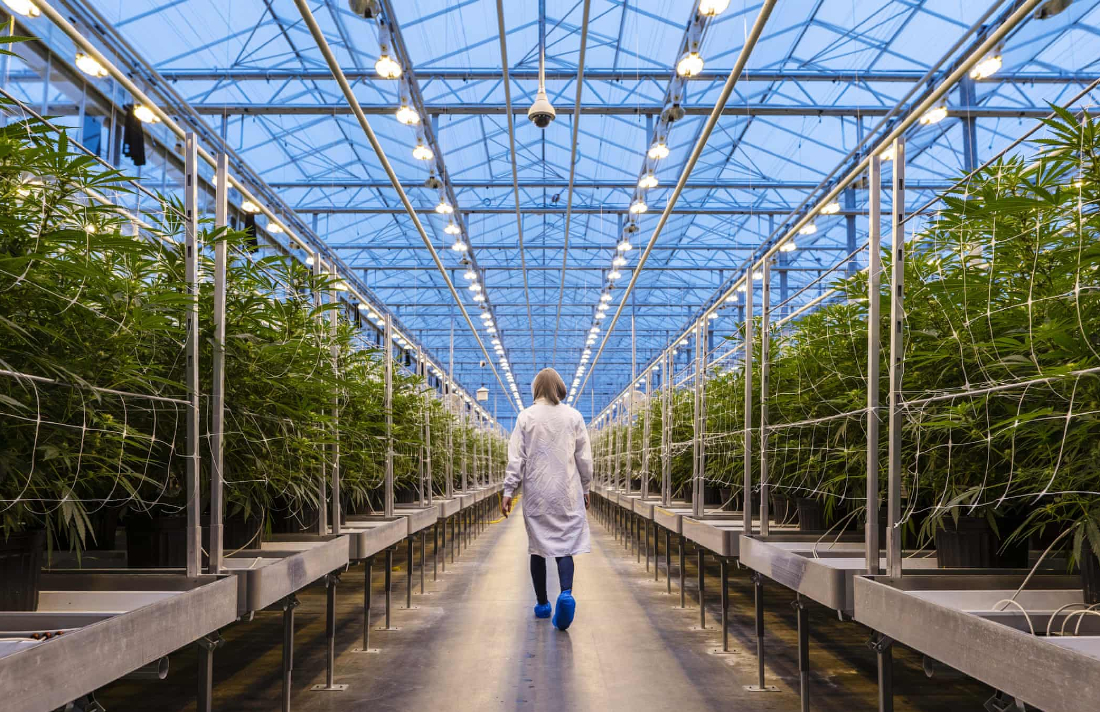 Growers have gone bust, and the black market is still thriving.

The lights shone more brightly than anything I’d ever seen. One million blinding watts strafed across the leaves of countless cannabis plants that peeled off in neat rows in every direction. The warehouse was as pristine as a pharmaceutical facility, and as we strode around in crisp white nylon overalls and box-fresh wellies, the atmosphere was surreal – interstellar, almost: – it felt as if we were on a mission to Mars. It was definitely a glimpse of the future.

It was 2017 and I had been invited to visit this legal medical cannabis “grow” in the town of Gatineau, near Ottawa. I was in Canada after writing a paper for the drug-law reform thinktank Volteface, proposing an online-only, legal cannabis market in the UK as a way to break the logjam between the UK’s two million cannabis smokers and those who fear legalisation. I was meeting with Canadian police and politicians to hear more about that country’s plans to completely legalise cannabis the following year.