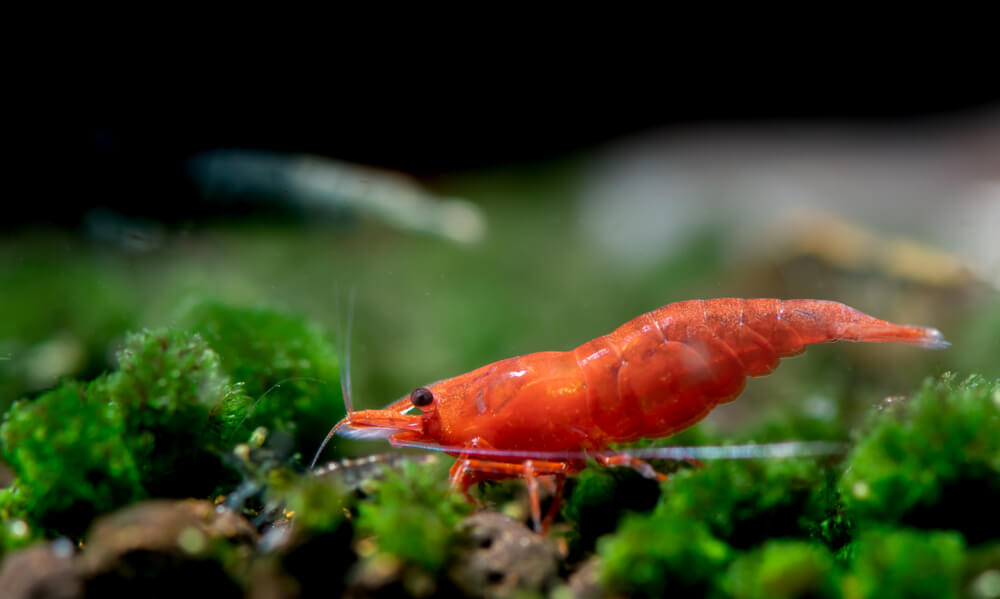 Researchers at King’s College London, in collaboration with the University of Suffolk, tested 15 different locations across Suffolk. Their report said cocaine was found in all samples tested. Other illicit drugs, such as ketamine, were also widespread in the shrimp.

The researchers said it was a “surprising” finding.

Professor Nic Bury, from the University of Suffolk, said:

Whether the presence of cocaine in aquatic animals is an issue for Suffolk, or more widespread an occurrence in the UK and abroad, awaits further research. Environmental health has attracted much attention from the public due to challenges associated with climate change and microplastic pollution. However, the impact of ‘invisible’ chemical pollution (such as drugs) on wildlife health needs more focus in the UK.

The study, published in Environment International, looked at the exposure of wildlife, such as the freshwater shrimp Gammarus pulex, to different micropollutants.

Researchers collected the samples from the rivers Alde, Box, Deben, Gipping and Waveney. They said in addition to the drugs, banned pesticides and pharmaceuticals were also widespread in the shrimp that were collected. The potential for any effect on the creatures was “likely to be low”, they said.

We might expect to see these in urban areas such as London, but not in smaller and more rural catchments. The presence of pesticides which have long been banned in the UK also poses a particular challenge as the sources of these remain unclear.