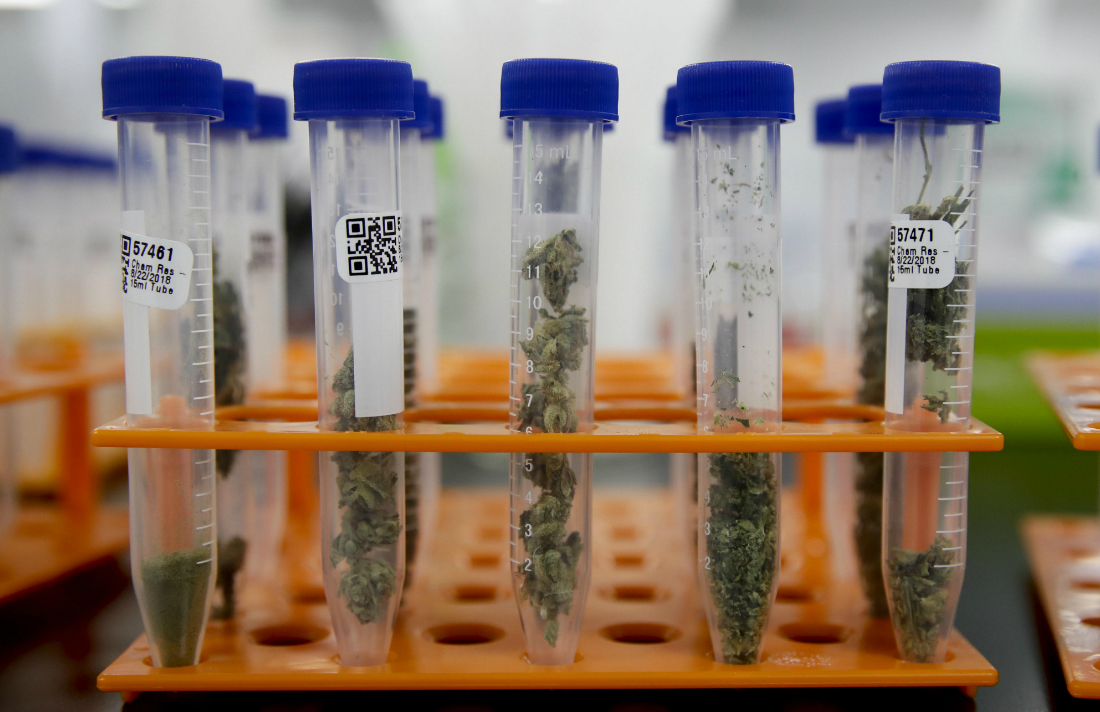 At the close of 2018, the U.S. Surgeon General Jerome Adams made a bold move, and called on the federal government to rethink marijuana’s classification as a Schedule I substance. While the Surgeon General did not go so far as to condone legalization for recreational use, he did say that medically, marijuana should be studied like any other pain relief drug and that both health and criminal justice policies need to be re-examined as they pertain to cannabis drug classification.

Because the cannabis plant (of which only portions are referred to as marijuana) is made up of hundreds of different chemical entities, there is much to learn about the array of chemical compounds– individually and in combination– that could provide medical treatment across many health states. The FDA has already approved cannabinoid oil and other derivatives of the plant for treatment of everything from anxiety to epilepsy. Further, as the nation faces an opioid epidemic, discussions surrounding non-opioid pain relief options are growing around Capitol Hill, with cannabinoids at the top of the list.