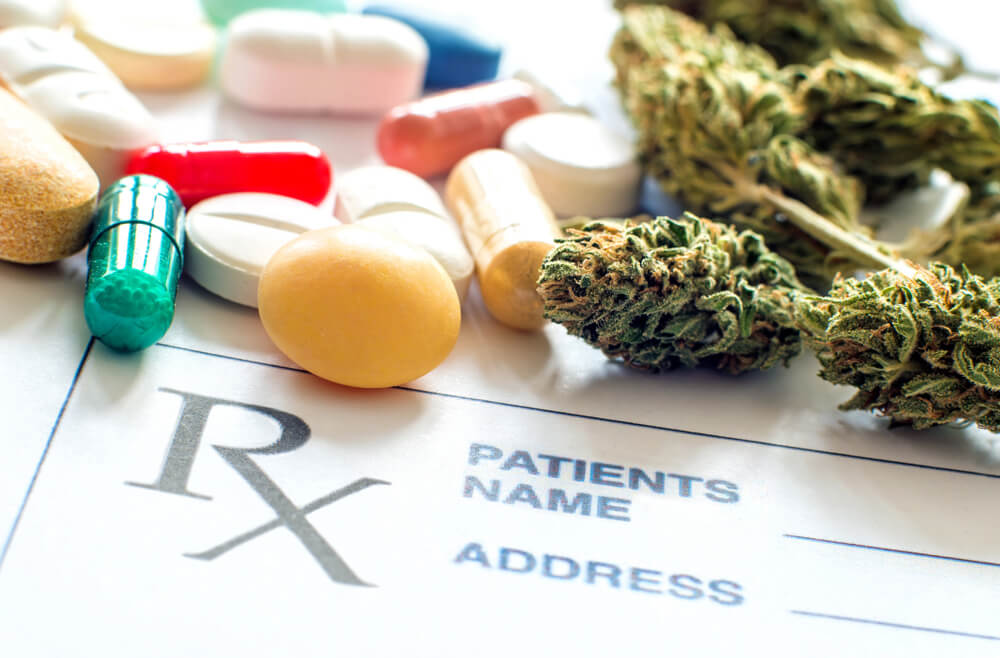 Many weed advocates argue that medicinal cannabis can be used as an alternative to more dangerous prescription medications. A new study says that many people are using cannabis as a substitute for their prescription drugs.

A survey conducted by the University of Michigan’s Institute for Social Research found that 44 percent of medical cannabis users say they either stop taking or take fewer prescription medications after starting to use cannabis. The study also found that 78 percent of weed users consume cannabis to treat some medical issue, the most popular being chronic pain, back problems, depression, and headaches.

This study advances knowledge in the evidence-based approach to harm reduction and benefit promotion regarding medical cannabis. Given the growing use of cannabis for medical purposes and the widespread use for recreation purposes despite criminalization, the current public health framework focusing primarily on cannabis abstinence appears obsolete,

said Daniel Kruger, the person behind the study. “

For us, it’s not surprising at all that cannabis users stop taking other medications. Cannabis doesn’t have severe side effects like prescription medications, and it’s less likely to be abused than others as well. Previous studies have shown that when opioid users are given access to cannabis, they either take less or completely stop taking prescription painkillers.

This new study did show that 30 percent of medical cannabis users said that their doctor did not know that they use medicinal cannabis, which is probably not great. If you live in a legal state, you should probably let your doctor know if you’re using cannabis just in case he gives you a prescription that could conflict with it.