Survive Thanksgiving With This Cannabis–Infused Gravy

Survive Thanksgiving With This Cannabis–Infused Gravy 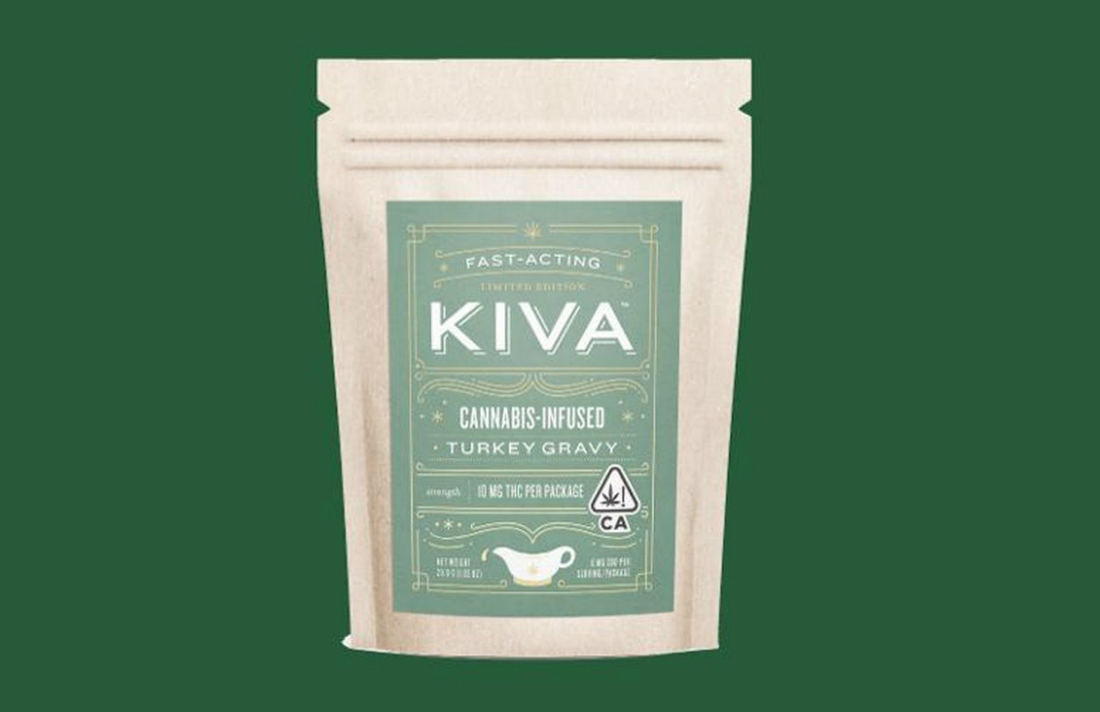 Ever wish that Thanksgiving dinner was a lot more festive and heartening? A gathering that’s perhaps a little less fraught and forced?

Everyone has been through the kind of cringe–worthy scenarios unique to the holiday: the massive feast with awkward (and often intrusive) family conversations punctuated by the sullen silences of long–married couples, the inebriated aunt who’s telling off–color jokes on her seventh glass of Chardonnay, and the belligerent uncle who (every year) will recount each fifth–grade misdemeanor you’ve ever been accused of. And let’s not forget about the die–hard sports fanatic dinner guest, perched on the sofa across the television, who refuses to join the Thanksgiving table because it’s “gameday” and nothing more. Turkey, stuffing, and Brussels sprouts be damned.