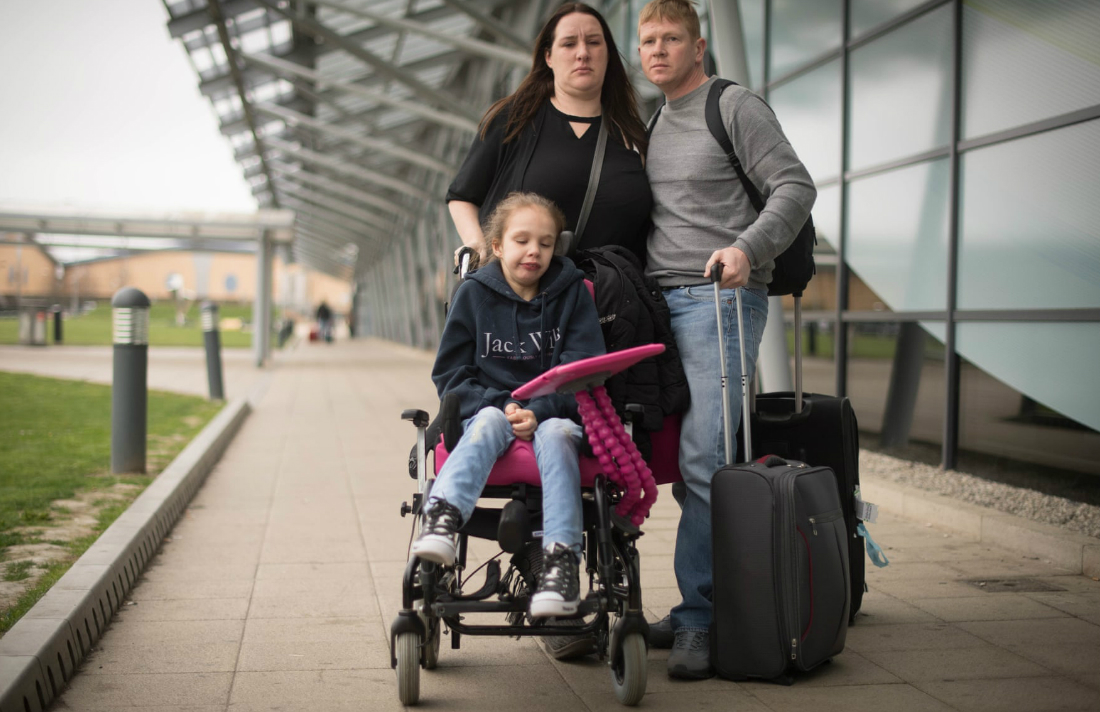 Government to return drug seized by Border Force after criticism from MPs and activists.

Medical cannabis confiscated from the mother of a severely epileptic child is to be returned after MPs and campaigners criticised the failure to provide adequate access to the potentially lifesaving medicine through the NHS.

Emma Appleby – whose daughter Teagan, 9, suffers from Lennox-Gastaut syndrome, which can cause up to 300 seizures a day – was “overjoyed” by the decision, but she renewed her criticism of the current system which she said “just isn’t working”.

The family had the medicine prescribed by a paediatric neurologist in the Netherlands but it was seized by Border Force officials on Saturday. They then obtained a private prescription from a specialist consultant in the UK before the health secretary, Matt Hancock, announced the £4,500 supply bought with crowdfunded money would be returned on Saturday.