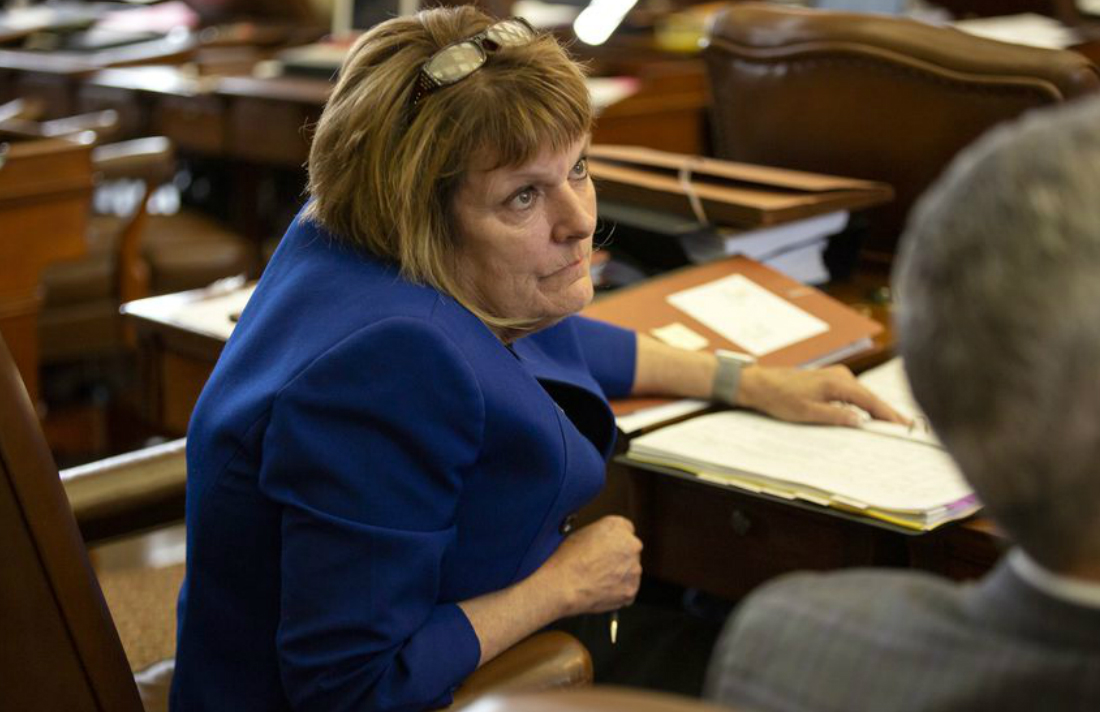 It was the second time in as many days that the lower chamber moved to increase which medical conditions allow Texans to use CBD oil for treatment. But both bills face an uphill battle in the Senate.

Four years after state Rep. Stephanie Klick authored legislation that legalized the sale of medical cannabis oil to Texans suffering from intractable epilepsy, the House gave tentative approval Tuesday to a bill by the Fort Worth Republican that would expand the list of patients eligible for the medicine.

House Bill 3703 would add multiple sclerosis, epilepsy and spasticity to the list of debilitating medical conditions that qualify for cannabis oil.